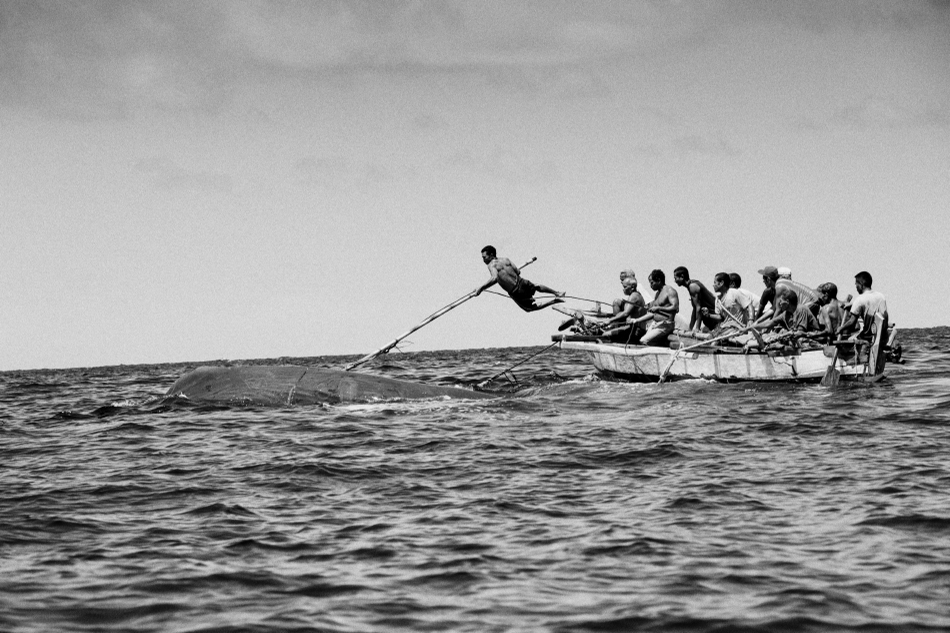 The area along the Pacific Coast north of California and between the Cascade Mountains and the ocean, is the home to many Indian nations who traditionally based their economy on the use of sea coast and river ecological resources. This is an area which stretches from the Tlingit homelands in Alaska to the Tolowa homelands in northern California. Prior to European contact in 1774, it is estimated that the population of this area was at least 200,000 with some people estimating it at closer to a million. This suggests that it was one of the most densely populated non-agricultural regions of the world.

Some of the Northwest Coast tribes are actually confederations. The Nuu-chah-nulth (also known as the Nootka), for example, are a confederacy of 14 nations. Each of the tribes takes pride in their political independence and autonomy. The designation of the independent nations as Nuu-chah-nulth (which means “all along the mountains”) was selected by the First Nations leaders in 1978 as the collective term to describe the closely related nations of western Vancouver Island in Canada. The tribes had forged an alliance since 1967 to present a unified political voice. The Makah in Washington are linguistically and culturally related to the Nuu-chah-nulth.

As a coastal people, the subsistence activities of the Indian nations of the Northwest Coast emphasized fishing and marine mammal hunting. The marine mammals which they hunted included harbor seal, fur seal, sea lion, sea otter, porpoise, and whale. These sea mammals were often hunted from a canoe.

Whales provided a significant range of important resources, including meat, bone, baleen, sinew, and gut. While whales provided an abundance of food and tool-making materials, they also presented significant challenges to those who hunted them.

The most commonly hunted whales were the California gray whale and the humpback whale. Whale hunting was often felt to be a noble calling and among some tribes, such as the Nuu-chah-nulth, the whaler was always a chief. Preparation for the Nuu-chah-nulth whale hunt took months with the whaler bathing and scouring his body, praying, and swimming in imitation of the actions desired in the whale, his wife holding him on a line. In preparation for the hunt, the whalers would often sequester themselves in a small wooden structure called a chii-asim (shrine). Here the crew would bathe, fast, and pray. Nuu-chah-nulth artist Ki-ke-in reports:

“As the whaling crew prepared themselves to take the life of a huge whale, a spiritual act of the highest order, they prayed, surrounded by their most famous and successful ancestor whalers.”

Nuu-chah-nulth whale hunters used a harpoon that was up to 18 feet in length with a detachable head of carved elk horn. An extremely sharp point from mussel shell was set in the elk-horn head.  When the harpoon struck the whale, the head would separate from the shaft. The head was connected to the whaler’s canoe with a cord made of nettles and a sinew lanyard. When the wounded whale resurfaced, more harpoons would be plunged into its body.  It was necessary for the whaler to come very close to the whale, for the harpoon was thrust into the whale rather than being thrown. The trick was lying alongside just as the whale was submerging, with the flukes under water. It was more than the harpooner’s skill, however, that led to success: the skill of the crew, particularly that of the steersman, was needed to get the harpooner in place for the kill.

“The success in whaling of these great men-their spiritual preparedness, knowledge, and physical strength-meant that they were able to feed their communities and invite neighboring tribes.”

Once the whale had been killed, it was necessary to tie its mouth shut to prevent the carcass from filling with water and sinking. One of the crew would dive into the water as soon as the whale was killed, cut a hole through the mandible behind the bone and another through the upper lip, and then tie the two together with a rope.

Once the hunters had beached the dead whale, it was cut up and distributed according to specific rules. The whaler (the first harpooner) received the “saddle”-the choicest piece of blubber which lies across the back and down the sides of the whale from just in front to just in back of the dorsal fin. This choice piece was placed on a rack in front of the whaler’s house. It was cooked and eaten four days later. The whaler did not eat any of the saddle; instead it was distributed as a feast.

With regard to the importance of whale hunting to the Nuu-chah-nulth, artist Ki-ke-in writes:

“Like our system of beliefs, our history of whaling is one of the great unifying forces in Nuu-chah-nulth communities. Whaling was never far from our grandparents’ thoughts.”

Whaling was important not only to Nuu-chah-nulth men, but to the women as well. A young whaler could marry only the daughter of another whaler as the young woman had to be ready to meet the expectations which the community had for a whaler’s wife. Ki-ke-in reports:

“When her husband was out on the sea whaling, she would lie on a specially prepared mat, as still and quiet as she could be, praying that he would be successful and come home safe.”

The Nuu-chah-nulth acknowledged a deep connection between the whale and the whaler’s wife.

The Sioux in Canada

Sacred Places in the Great Basin