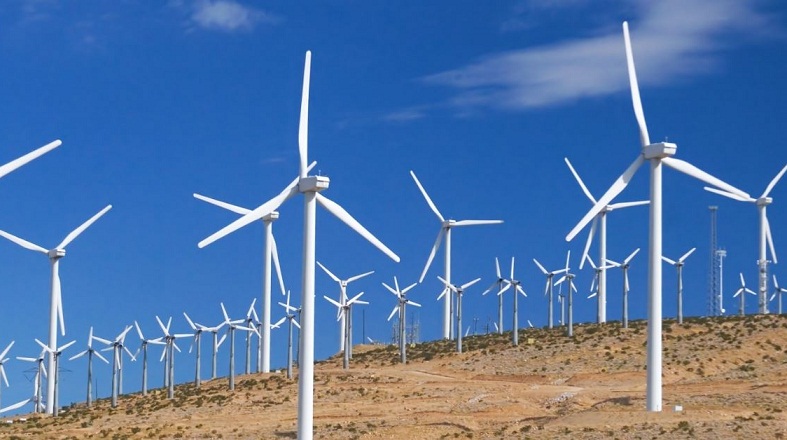 Without this 2 cents per kWh tax credit, it is much harder for wind farms to get built on reservations.

Two bills, S.2520 and the H.R. 1954 propose changing the tax code to allow tribes to benefit from the tax credit.

Please contact the members of the Senate Committee on Finance, the House Committee on Ways and Means and your Washington representatives and tell them you want Native American tribes to get this tax credit so they will be able to build more wind farms on tribal lands.

Note that most members of Congress are on vacation from D.C. and it may be easier to contact them through their district offices until after both party’s conventions.  Regardless, emails sent through their contact forms, your calls or faxes will be there when they return to work.  Please, don’t put off acting because they are not in D.C..

S. 2520 would amend the Internal Revenue Code of 1986 to allow Indian tribal governments to transfer the credit for electricity produced from renewable resources.

Status of the Legislation

Status: Read twice and referred to the Committee on Finance.

H.R. 1954 would amend the Internal Revenue Code of 1986 to allow Indian tribal governments to transfer the credit for electricity produced from renewable resources.

Status of the Legislation

Status: Referred to the House Committee on Ways and Means.

Members of the two committees can be found by clicking on the linked committee names above.

Even if your congress member is not on the above committees, it would be a good thing to contact them about this disparity.  If needed, you can use Congress.org to find your reps.

Thank you for taking a moment to make some calls.