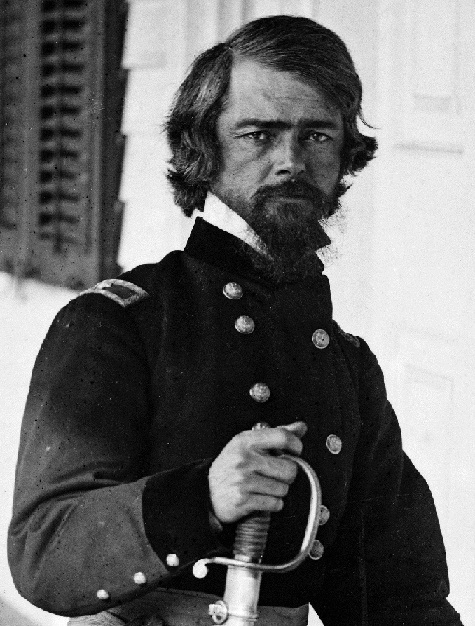 In 1855, Washington Territorial Governor Isaac I. Stevens set out to negotiate-or rather, impose-a series of treaties on the Indian nations of the region which would free land for non-Indian settlement and place Indians on less valuable land, out of the way of American settlement. Stevens knew very little about Indians and assumed that all Indian cultures were the same and were inferior to American culture. He sought a long-term goal of eradicating Indian cultures.

It should be noted that by this time, the once populous Chehalis living along Grays Harbor had been reduced from many thousand to just a few hundred due to the “big sick” which had struck a few years before.

On the Chehalis River near Grays Harbor, Washington, Stevens met with the Queets, Quinault, Satsop, Lower Chehalis, Cowlitz, and Chinook. The Quileute did not attend the conference even though they had been invited. The tribes were strongly opposed to the land cessions and removal which Stevens was attempting to force upon them. After several days of talks, the Indians refused to sign the treaty.

One of the consequences of the Stevens Treaties was war. In 1855, war broke out in the Puget Sound area. While the Chehalis and other Indian nations in the Grays Harbor area had no tradition of warfare, but tended to be business-oriented (i.e. traders), the Americans were fearful that they would join the Indian uprisings. Americans with rifles began to raid the peaceful Indian villages, disarming the Indians, and placing them under surveillance. Some of the Indians-Upper and Lower Chehalis-were herded together on Sidney Ford’s farm near Steilacoom; some of the coastal Indians, including the Cowlitz, were placed in a “local reservation” on the Chehalis River; and the Chinook were placed inland at Fort Vancouver. The Indians were stripped of their personal property and held as captives for nearly two years.

In 1857, The Northwest Coast; or Three Years’ Residence in Washington Territory by James Swan provided some description of the Indians of the Territory. He did not generalize about Indians and criticized the literary stereotypes of the Indians. He wrote:

“In all matters relating to Indians, I only give an account of those I have lived with [original emphasis], the Chenooks, Chehalis, and one or two tribes north of Gray’s Harbor.”

With regard to the Indians’ desire to trade, Swan noted that this did not mean that they wanted to adopt European or American lifestyles:

“They feel as we would if a foreign people came among us, and attempted to force their customs on us whether we liked them or not. We are willing the foreigners should come, and settle, and live with us; but if they attempted to force upon us their language and religion, and make us leave our old homes and take up new ones, we would certainly rebel; and it would be by a long intercourse of years that our manners could be made to approximate.”

The Chehalis continued to oppose the idea of an American imposed treaty with its land cessions and reservation. In 1859, a group of Chehalis killed Chehalis chief Anawata because he escorted an Indian agent to the Chehalis River for a treaty conference a year earlier.

In 1864, the Chehalis reservation was established by Presidential executive order. The reservation contained 4,225 acres. The superintendent sought to bring onto the reservation all of the nonreservation Chinook, Willapa Bay, Cowlitz, and Chehalis Indians. Government “potlatches” were held where gifts were given to the Indians in an attempt to persuade them to move to the reservation and give up their “bad habits” of gambling, head flattening, polygyny, sorcery, and drinking. The government attempted to remove the Cowlitz to the Chehalis Reservation, but the Cowlitz refused to move.