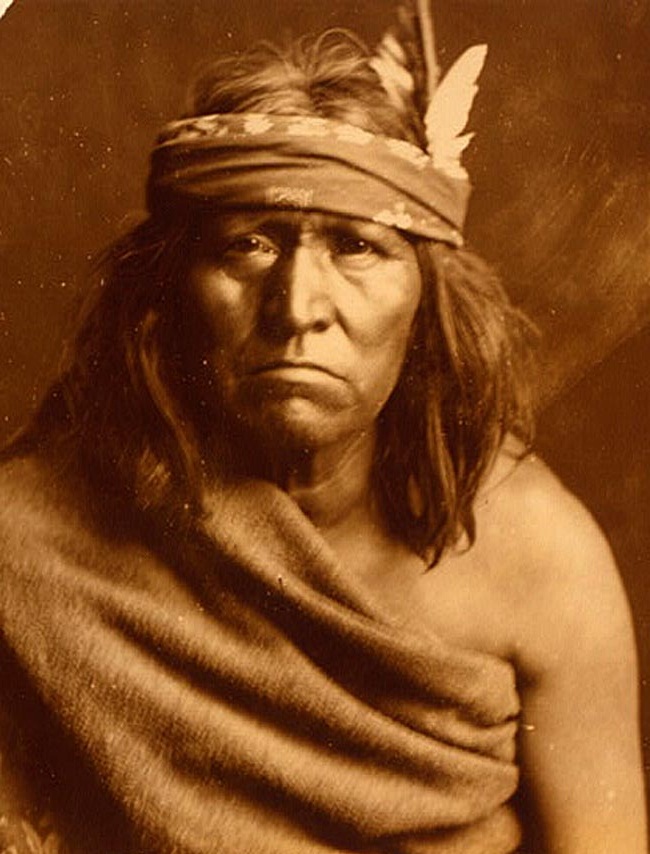 “Renegade” came into English at the end of the sixteenth century from the Spanish “renegade” which entered Spanish from the Medieval Latin “renegātus,” the past participle of “renegāre” meaning “to deny.”

Like other European nations, the Spanish justified their legal right to invade and subdue Native American nations with the Discovery Doctrine which claimed that Christian nations have the right, and possibly the obligation, to rule all non-Christian nations. By 1513, Palacios Rubios, Spain’s master jurist, had drafted the “requirement” (“requerimento”) which recited the Christian version of the history of the world. Once this document had been read to Native Americans, they were required to accept the Christian fable as true and to submit themselves to the Catholic Church and the Spanish Crown. The document was, of course, read to them in either Spanish or Latin, and from a Spanish perspective it didn’t make any difference if they understood it or not: once the words had been read, conversion to Christianity was required.

There were some Indians, perhaps most, who did not convert and thus they were “renegades,” meaning that they denied the Christian history of the world. From the legal perspective of the time, a “just war” could then be waged against those who denied the Spanish Catholic view of the “truth.”

English-speaking people in the Americas, who also felt that the Discovery Doctrine gave them superior rights to rule, quickly adopted the Spanish concept and Anglicized the word to “renegade.”

The word “renegade” today is used to denote someone who has abandoned their own nation or belief system; one who has left a group or religion and has joined another which opposes it; someone who chooses to live outside of laws or conventions. The term “renegade” is often seen as being synonymous with “apostate” and “traitor.” With these definitions, use of the term “renegade” in referring to American Indians who refused to submit to Christianity or to foreign rule is not appropriate.

During the nineteenth century, the term “renegade” was applied to those Indians who refused to be imprisoned on the reservations and to those who continued to practice their “pagan” religions. Thus, the Apache chief Victorio and the Apache spiritual leader Geronimo were classified as “renegades” in the popular press of the time and later in western movies and academic histories. Neither of these men denied their own culture.