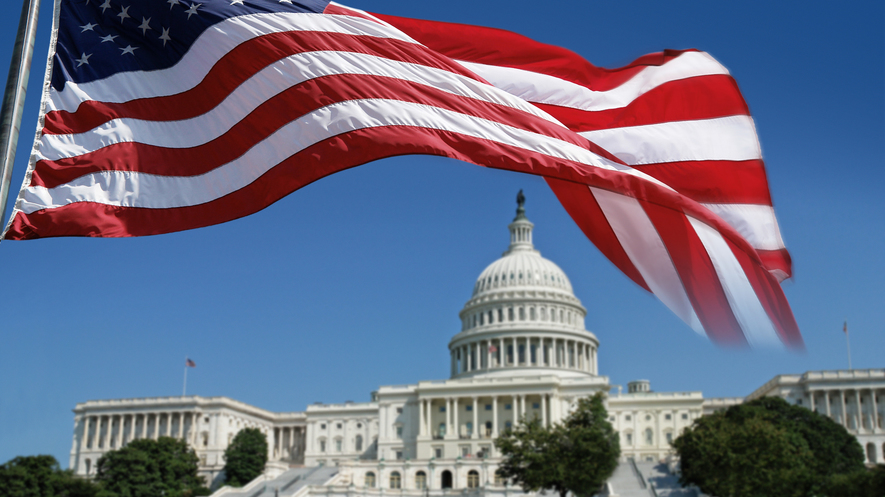 By 1965, the administration of federal Indian relationships and Indian reservations had been firmly entrenched in the Bureau of Indian Affairs (BIA), which is a part of the Department of the Interior. The BIA had traditionally administered Indian affairs for the benefit of large corporations and non-Indian interests. Many Indians felt that the BIA was oppressive. However, a new program associated with the War on Poverty emerged in 1965 and this program was different in that it was not administered by the BIA, but by Indian people within their communities.

The Bureau of Indian Affairs realized that the Indian Peaks Paiute and the Cedar Paiute (both located in southern Utah) were really two different bands.

In Arizona, the Bureau of Indian Affairs (BIA) seized the files of the counsel for the Navajo Tribe and the executive secretary of the tribe’s Department of Administration. A special BIA task force, without warrants, simply loaded the contents of the offices – including locked desks, file cabinets, and safes – into a truck. The counsel was not Indian, but simply an attorney for the tribe and the seizure included his personal papers. According to legal scholars Vine Deloria and David Wilkins, in their book Tribes, Treaties, and Constitutional Tribulations:  “the perceived lack of constitutional rights was applied to him because of his contract with the tribe.”

In Washington, the Colville Business Council voted in favor of termination. Many tribal members favored termination as they saw this as a way of preventing the Bureau of Indian Affairs and outside business interests from continuing to exploit reservation assets. The Secretary of the Interior testified to Congress that termination was unlikely to relieve the conditions of poverty (52% unemployment on the reservation) and that it would likely result in a situation similar to that of the Menominee. (The Menominee had been terminated and the result was massive poverty.)

The Economic Opportunity Act authorized funds for programs adapted to Indian needs. Flathead writer D’Arcy McNickle, in his book Native American Tribalism: Indian Survivals and Renewals, reports that the administration of this law has  “no paternalistic tradition to inhibit its procedures, and it invited tribal officials to prepare and submit plans for local projects.”  This transfer of responsibility to the local community was new to Indian communities which were accustomed to having decisions made outside of the community.

In the Four Corners region of the Southwest, the Navajo established the Office of Navajo Economic Opportunity (ONEO). Peter MacDonald became the ONEO director. According to MacDonald’s biographer, Peter Iverson in American Indian Leaders: Studies in Diversity:  “ONEO programs expanded into many fields and had an impact on almost literally everyone living in the Navajo Nation.”

In Oklahoma, the Oklahomans for Indian Opportunity (OIO) was formed as a part of the federal government’s War on Poverty program. Under the initial leadership of LaDonna Harris (Comanche), representatives from 19 Oklahoma tribes met. Daniel Cobb, in an article in Western Historical Quarterly, writes:  “Unlike other Community Action agencies, OIO not only amplified Indian voices, but projected them into the realm of state and national politics.”