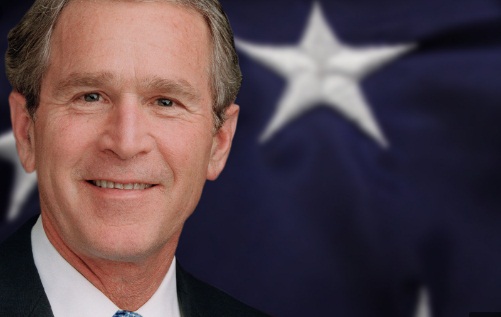 The White House on Monday slammed a bill to extend self-determination to Native Hawaiians, calling it divisive and unconstitutional.

The Bush administration has long opposed efforts to organize a Native Hawaiian governing entity. But the statement from the Office of Management and Budget marked first time the White House put its objections into writing.

The statement comes on the eve of consideration of H.R.505, the Native Hawaiian Government Reorganization Act. The House is set to debate the measure on Wednesday.

Most of Hawaii’s politicians — Republicans and Democrats — support the bill.[…]

The House previously voted in favor of Native Hawaiians in late 2000, before President Bush took office. But due to objections from the administration, the current measure has been held up by conservative Republicans.

The opposition is based largely on constitutional concerns. Republicans say the bill would create a race-based government that is not open to people of all ethnic backgrounds.

“Given the substantial historical and cultural differences between Native Hawaiians as a group and members of federally recognized Indian tribes, the administration believes that tribal recognition is inappropriate and unwise for Native Hawaiians and would raise serious constitutional concerns,” the statement said.

Until the release of the statement, opposition was coming from the Department of Justice. Since Bush took office in 2001, officials there have been quietly questioning a slew of Native Hawaiian programs.

Earlier this year, the campaign was extended to urban Indians, lineal Indian descendants and certain Alaska Natives. A DOJ official told the Senate Indian Affairs Committee that providing health care to these groups of people would be unconstitutional.

“Under the Supreme Court’s decisions, there is a substantial likelihood that legislation providing special benefits to individuals of Indian or Alaska Native descent based on something other than membership or equivalent affiliation with a federally recognized tribe would be regarded by the courts as a racial classification,” Frederick Beckner III, a deputy assistant general at DOJ, said at a March 8 hearing.

After one hour of debate, Rep. Jeff Flake (R-Arizona) offered a motion to recommit in order to make amendments that would purportedly address constitutional, civil rights and other legal concerns regarding a Native Hawaiian governing entity.

At 2:49pm, the motion to recommit failed by a recorded vote.