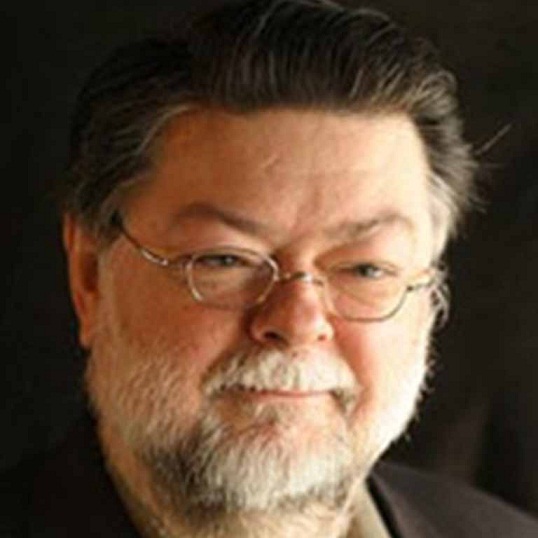 The Siouan languages are found primarily in the Plains and in the Northeastern Woodlands of North America. With regard to origins, Raymond J. DeMallie, in a report in the Handbook of North American Indians, writes:

“Linguistic reconstruction based on a comparison of terms for natural species in relation to their geographical distribution places in the homeland of the proto-western Siouans (Sioux, Dehegiha, and Chiwere groups) west of Lake Michigan, in the area of southern Wisconsin, southeastern Minnesota, northeastern Iowa, and northern Illinois.”

Some of the divisions in this language family are described below.

Some people, such as anthropologist Charles Hudson in his book The Southeastern Indians, feel that Catawba and Yuchi are really language isolates with a distant relationship to Siouan. However, David Moore, in his book Catawba Valley Mississippian: Ceramics, Chronology, and Catawba Indians, writes:

“While the Catawba language is indeed a Siouan language, modern researchers are hampered by the fact that documentation of the language did not begin until the late nineteenth century, at which time few still spoke the language; linguistic data are therefore severely limited.”

With regard to the Southeastern Siouan, linguist Ives Goddard, in an article in Anthropological Linguistics, reports:

“In 1670-71, Virginia Siouan was spoken by four named groups: the Monyton, Tutelo, Saponi, and Occaneechi.”

Following hostilities from other Indian groups and from the English, these groups later moved to other areas. Occaneechi often served as a regional lingua franca.

Ofo and Biloxi are sometimes classified as a subbranch of Southeastern Siouan. In a similar fashion, Catawba and Woccon are sometimes grouped as the Catawba branch. The last native speakers of Catawba died in the 1950s and 1960s.

There are many who view the Stoney as a Canadian (Alberta) branch of the Assiniboine, but Stoney and Assiniboine are mutually unintelligible and constitute separate languages. Both Assiniboine and Stoney are distinct from the other Dakota languages.

Among the Assiniboine there was a distinct style of women’s speech which was different from that of men. In his book Land of the Nakoda: The Story of the Assiniboine Indians, James Long writes:

“The pronunciation of many words differed from that of the men. They also used words not used by the men. Therefore, the men avoided that kind of speech, because they did not wish to be accused of ‘talking like a woman.’”

Dhegiha is a grouping introduced in the nineteenth century by anthropologist J.O. Dorsey. In their entry on Siouan languages in the Handbook of North American Indians, Douglas Parks and Robert Rankin report:

“In the twentieth century, Omaha and Ponca still formed a single language, while Osage and Kansa, also mutually intelligible, formed another. Quapaw, which is more divergent, was a third language.”

The Mandan who lived in the northeastern Plains were at one time composed of four divisions or bands which spoke three dialects. These divisions were Ruptare, Nuweta, Istope, and Awikaxa. The Nuweta and Istope spoke the same dialect and had the largest number of speakers.

By 1997 there were fewer than ten elderly people who were fluent in Mandan. Linguist Mauricio Mixco, in an article in Anthropological Linguistics, reports:

“For the most part, the modern Mandan have multiple ethnicity that is the result of intermarriage with members of other Indian as well as non-Indian groups. All told, there are perhaps a few hundred people, on and off the reservation, who can claim some degree of Mandan ancestry, of whom most are non-speakers.”

The Missouri River sub-group includes: Crow-Hidatsa. Several centuries ago, the ancestors of the Crow were living as a part of the Hidatsa near the Missouri River in what is now North Dakota. Archaeologists suggest that the Crow moved out onto the Great Plains in two migrations. The Mountain Crow moved out first, about 1550. Then a century later, the River Crow followed them. Crow historian and elder Joseph Medicine Crow, in his chapter in We, The People: Of Earth and Elders—Volume II, describes the migrations this way:

“Way back in the 1500s, what might be called our ancestral tribe, lived east of the Mississippi in a land of forests and lakes, possibly present day Wisconsin. They began migrating westward around 1580 until they crossed the Mississippi to follow the buffalo. As far as the Crows are concerned, they separated from this main band in about 1600-1625.”

Barney Old Coyote, in his entry on the Crow in The Encyclopedia of North American Indians, writes:

“The separation of the Crows from the Hidatsas is placed at 1400-1500 by anthropologists, and at A.D. 900-1000 by linguists, whose estimates are based on the age of glottal development and the variance of the Crow language from that of the parent tribe.”

Oral tradition says that the Mandan came from Miniwakan (known in English as Devils Lake, North Dakota). They migrated west, meeting the Mandan at the mouth of the Heart River. The two tribes attempted to live as one people, but quarrels between their young men caused the Hidatsa to establish new villages. With regard to language, glottochronology suggests that Hidatsa and Mandan have been separate languages for about 1,500 years.

At the beginning of the twenty-first century, three of the Plains Siouan languages still maintained large numbers of native speakers: Crow (4,500), Teton (5,000), and Stoney (3,000). Crow speakers have a particularly strong commitment to the language and use it regardless of the conversational topic.

Among Teton speakers, there is a pattern of using English for expressing Western ideas, things, and concepts. Douglas Parks and Robert Rankin report:

“In Sioux communities throughout the twentieth century, the language remained a strong symbol of identity, even when a significant number of people did not speak it. Rituals were always conducted in Sioux, so that ritual leaders who spoke Sioux regularly served communities in which there was no local speaker to fill that role.”