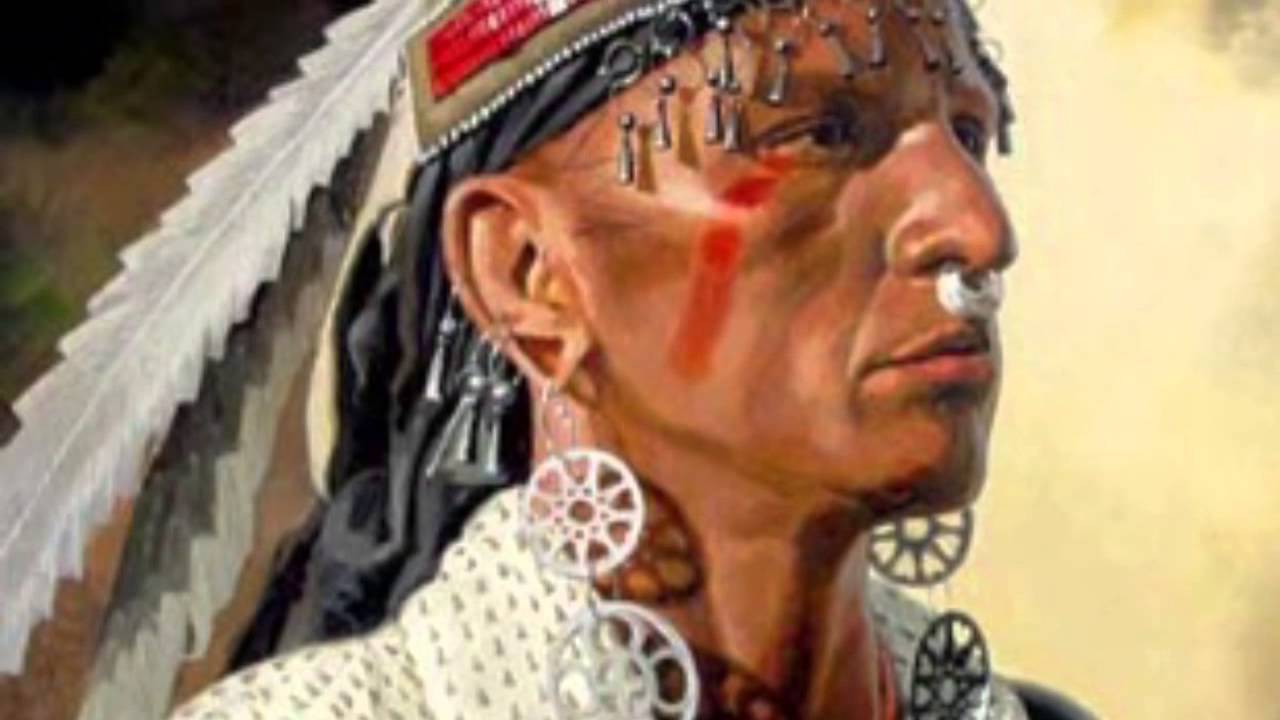 The Shawnee, whose name means “Southerners”, once occupied a vast region west of the Cumberland mountains of the Appalachian chain in what is now part of Tennessee, Kentucky, Ohio, and West Virginia. Like the other Algonquian-speaking tribes of the western part of the Northeast Woodlands Culture Area, the Shawnee had a traditional economy based on farming (corn, beans, and squash), hunting, and gathering wild plants.

As was common among hunting tribes, spirituality was an important part of hunting. In his book The Shawnees and the War for America, Colin Calloway writes:  “In the Shawnee world, humans and animals communicated, hunters dreamed the whereabouts of their prey and offered prayers to the spirits of the animals that gave their bodies so that the people might live.”

Among many of the woodlands tribes sacred medicine bundles were important. The Shawnee at one time had a sacred bundle – mishaami – for each of the five divisions of the tribe. The Shawnee were a confederacy of five political units: Chillicothe (Chalahgawtha), Hathawekela (also spelled as Thawekila or Thawegila), Kispoko (Kispokotha), Mequachake (Mekoche or Maykujay), and Piqua (Pekowi). The bundles contained not only items which were sacred, but also included ritual concepts and songs.

The Shawnee were originally given their bundles by Our Grandmother at the time of creation. Since that time, items have been added to the bundles. According to James Howard, in his book Shawnee! The Ceremonialism of a Native American Tribe and its Cultural Background:  “Each of the sacred bundles is assigned to the care of a designated custodian, who is always a man, and a person of high moral character.”

The bundle was traditionally kept in a structure which was separate from the keeper’s home. James Howard also writes:  “The bundles are treated much as human beings, and it is believed that they may become cramped from resting too much in one position.”  Therefore, the position of the bundles is regularly shifted.

The Dakwanekawe or Bread Dance was an important Shawnee ceremony which was traditionally held in the spring and in the fall. The ceremony was given to the Shawnee by Our Grandmother who sometimes appeared on earth to observe the ceremony and to participate in the singing. In the spring, the role of women in the ceremony was predominant and this ceremony asked for fertility and good crops. In the fall, the men led the dancing and their role as hunters was emphasized. The spring dance asked for an abundant harvest while the fall dance expressed thanksgiving and asked for abundant game.

The Green Corn Dance was held in August and marked the first corn harvest. Charles Callender, in his chapter on the Shawnee in the Handbook of North American Indians reports:  “On this occasion persons were absolved of misconduct, and all injuries except murder were forgiven.”  The Green Corn Dance lasted from 4 to 12 days.

The Buffalo Dance was generally held in late August or early September. The dance was originally given to Tecumseh by the Buffalo, his guardian spirit. Two kettles of corn mush were prepared for the dance as this dish was favored by the buffalo. The ceremony included body painting and eight sets of dances which were performed by men and women. The final element of the dance was a mock battle for the corn mush, which was then eaten. Social dances often followed the ceremony.

The Buffalo Dance was conducted outside of the ceremonial grounds used for other ceremonies because it did not come from Our Grandmother.

Among the Shawnee, funeral rites usually lasted four days. The body was buried on its back in an extended position with the head toward the west. Prior to burial, friends and relatives would dress and paint the body. Before the grave was filled, friends and relatives would sprinkle small amounts of tobacco over the body and ask the soul not to look back or to think about those remaining behind.