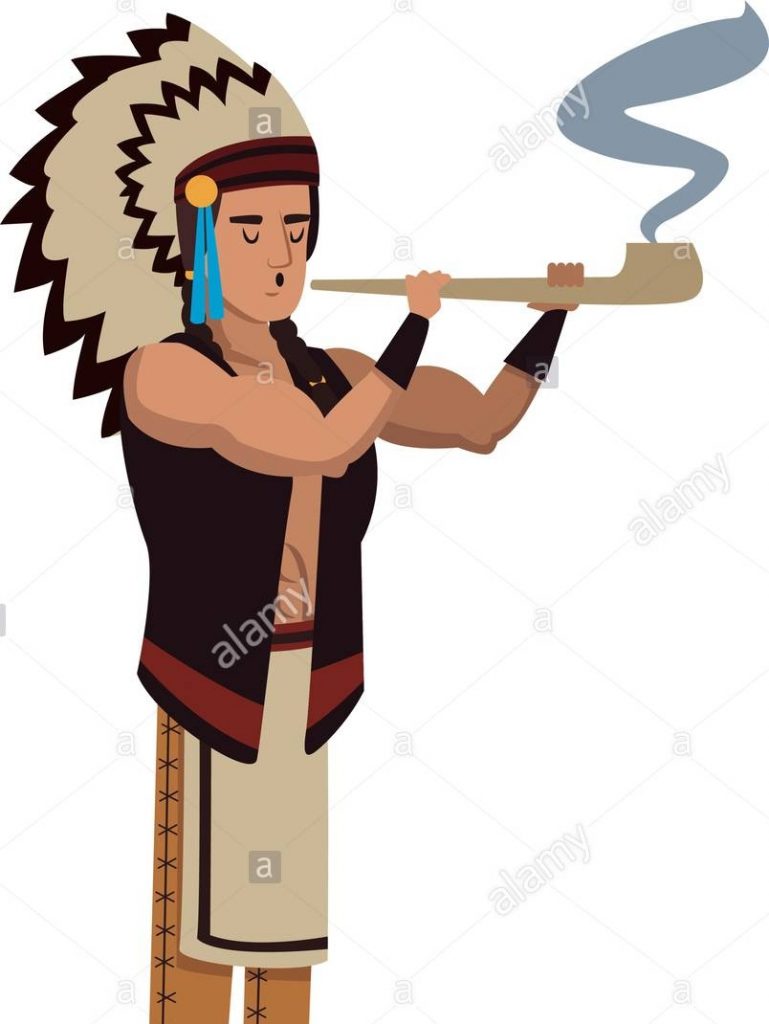 The use of tobacco today, for smoking as well as other uses, is a global phenomenon, and a global health concern. Tobacco, however, is a plant which originated in the Americas and which was first used in a variety of ways by American Indians. Most importantly, tobacco was, and continues to be an integral part of Native American spirituality. The history of tobacco is partially a history of American Indians.

While tobacco grows wild in many parts of the Americas, the archaeological evidence suggests that Indian people in the Andes region of South American began to domesticate and cultivate tobacco about 7,000 years ago. The practice of growing tobacco as a crop then spread north into the tribal traditions of what is now the United States and Canada and also out to the Caribbean Islands. Shortly after the beginning of the European invasion in 1492, the use and cultivation of tobacco began to spread to other parts of the planet.

Tobacco is still used as a spiritual offering. When asking the advice of an elder, for example, it is customary to give the elder tobacco. In gathering wild plants for ceremonial use, it is customary to leave a small offering of tobacco for the spirits of the plants. In preparing the fire for the sweat lodge, tobacco offerings are given to the fire. Ceremonially, tobacco is still an important part of Native American spirituality.

In the United States today, tobacco use-primarily cigarettes and chewing tobacco-is extremely high on Indian reservations and among Indian populations in urban areas. This is accompanied by the usual tobacco-related health problems. In many areas, the elders are attempting to tell the young people that tobacco should be used only in ceremonial context and not for recreation.

Tobacco and the Indian Nations of the Great Lakes