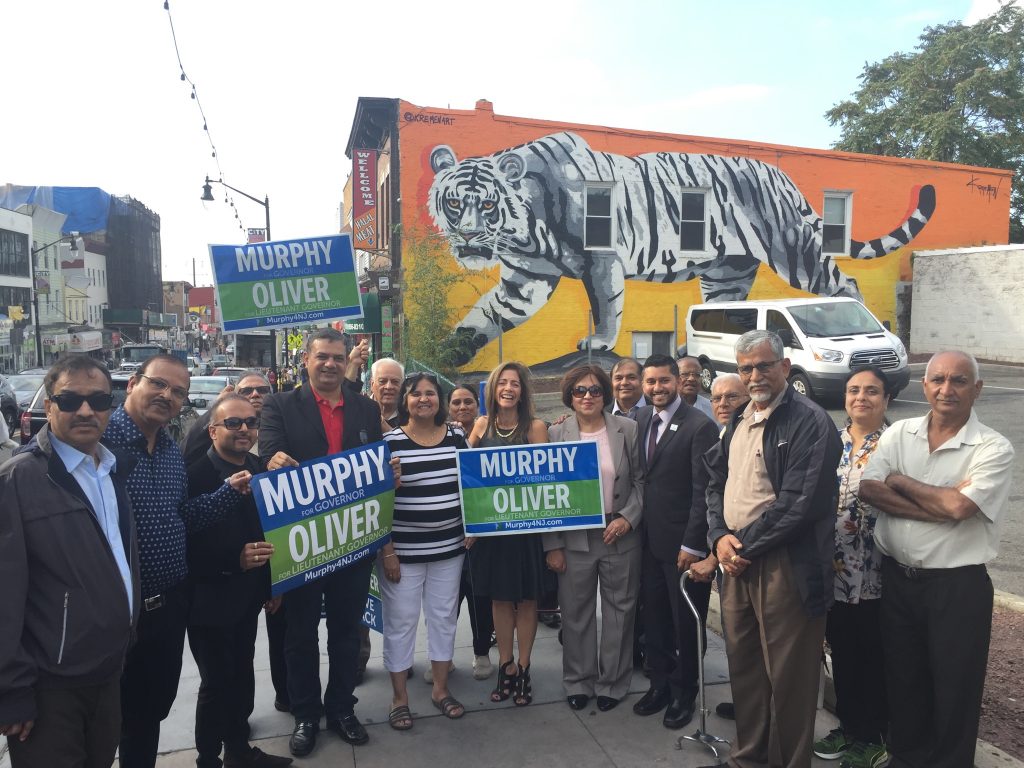 As a member of New Jersey’s Indigenous population I understand why the road to recognition of any form has been so arduous. Let’s take for example my tribe, the Ramapough Lenape Nation. We have more evidence than most tribes have as to our existence but failed our Federal Recognition bid. Does this mean we are not Native American? NO! The BIA admitted in court in 2002 that we were Native American (see petition of cert, 2002). Their excuse was they didn’t know what tribe. Let’s look at the mechanics of this.. At the time before the Indian Gaming laws were ratified, people like Donald Trump were afraid that any Native Tribe recognized here in New Jersey would have the right to instantly open a casino and take away all of Atlantic City’s business. Trump started a negative campaign against any and all tribes here in NJ as fake and invalid. He starts a lawsuit against major players who would have otherwise supported Recognition. A false newspaper story circulates about questionable ties between the Ramapough and some plans for a fake casino. (Gee, i wonder who planted that? We have never wanted one). Cohen writes his thesis denouncing our heritage and publishes it. His theories can’t be proven. Despite Cohen’s fable, NJ has Sen. Edward Carey investigate our background and found Cohen was wrong. Based on Sen Carey’s work, NJ recognizes the Ramapough as a Native American Tribe. Roger Joslyn, one of the top 3 genealogist in the country proves our ancestry and yet the BIA ignore his work. Cohen writes to Carey stating if “we get recognized, we could lay claim to half of Bergen and Passaic counties.” Word of this spreads to every town council near and including Mahwah and they all submit signed order denouncing our Federal Recognition. Even IMUS got on the bandwagon. When Trump appeard on his radio show, Imus repeatedly called us “a bunch of drunk Injins” on the air.

Our failure was not based on evidence, but based on fear. Let’s look at some of the evidence. Bergen County has a 300 year old map. The original map of the ‘Ramapough Tract’ by William Bond drawn on animal skin. The map shows the Kiersted Trading Post on the Ramapough River. It even shows who they were trading with. The Ramapough long houses are also printed on the map at the mouth of the Ramapo Pass. We are mentioned numerous times in many historical books.

We allowed everyone to prey on us over the years. Now we have Carol H. who’s the mouthpiece for two gentlemen who are trying to claim Sand Hill as their heritage. One was living in australia claiming to be a “Shaman” was a practicing “newager” for money. (any blood knows no real Medicine Man take money for services) The other was raised in California under the Jewish faith. How can you claim to be anything except what you were raised as? Was he raised among the SandHill? NO! Then how can it be?

We as Native Americans allowed these people to come to our homeland once again and disrupt our way of life. To Carol H. I say to you, Keep your words of my family out of your mouth. You have no idea what you speak of. You are not Native and neither are who you represent. Your billion dollar lawsuit was tossed out with the bathwater. Crawl back under the rock whence you came.