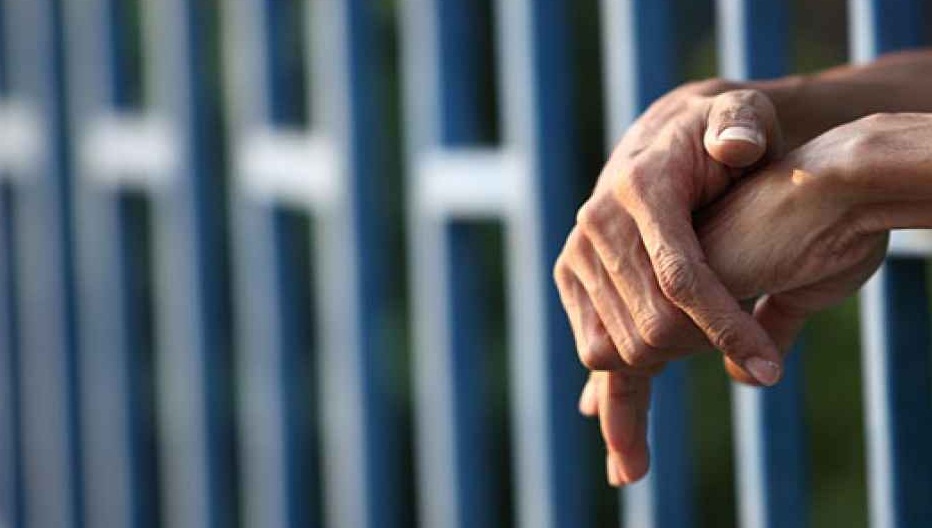 Some Indians are in jails and prisons. It is in this setting that we see the continuation of government-backed programs for the assimilation of Indian people into Christianity and the denial of the validity of Indian spiritual beliefs and activities. While prisons pay for chaplains (mostly Christian) to serve the spiritual needs of prisoners and encourage prisoners to engage in religious activities, Indian prisoners seeking to follow Indian spiritual ways find many roadblocks placed in their way. The issues about Indians’ spiritual rights in prison often center on one or more of the concerns discussed below.

Similarly, prisons require paperwork in advance which is often difficult when the spiritual leaders do not have telephones. Prisons are often inflexible in responding to any last minute changes in plans. Since many traditional leaders do not live by European concepts of time, there are often last minute changes in plans, including the people who are assisting the spiritual leader.

For many Indians today, the pipe-usually composed of a stone bowl in an elbow shape or a T-shape with a long wooden stem-is more than simply a symbol of traditional Indian spirituality. For traditional Indians, the pipe is a spiritual tool used for both focusing the mind and for making prayers or communications to the spirit world visible. The substance smoked in the pipe is tobacco.

Indian prisoners are sometimes denied access to a sacred pipe because prison officials are afraid that it can be used as a weapon, because it takes up too much room (often less than a bible), because they don’t really understand what Indians smoke in the pipe and think it might be some drug.

One of the most common Native American spiritual ceremonies today is the sweat lodge. While many prisons do have sweat lodges for the Indian prisoners, there are still some who refuse to allow the sweat lodge, usually citing concerns for security.

In those prisons where there are sweat lodges, there are often problems over the smell of burning sage and cedar: guards who have not been educated to Indian customs may mistake these smells for marijuana. Consequently, participants may be written up for suspicion of drug use.

There are also problems with interrupting the ceremony at inappropriate times. Even when spiritual leaders attempt to run the sweat “by the clock’, there is little sense of time among the participants during the ceremony. Guards, concerned with doing counts on time, may then interrupt the ceremony.

Prisoners who want to wear their hair in the traditional way are sometimes denied this right. Prison officials often express concern for security in banning long hair.

In 1972, an Oglala Lakota inmate at a federal prison in Minnesota refused to allow his hair to be cut because of a religious vow and was punished for this refusal. The inmate sued and the Court found that the prison’s regulations about hair length were reasonable. The Court also questioned the petitioner’s sincerity of belief.

In another case, Jerry Teterud (Cree), an inmate of the Iowa State Penitentiary, challenged prison regulations that prohibited long braided hair, contending that such a prohibition violated his freedom of religion, as well as his freedom of expression. In 1975, the Courts found for Teterud and noted that it was sufficient to prove that long hair was rooted in religious practice, rather than being the central tenet of Indian religion.

Prisoners who wish to participate in tribal ceremonies outside of the prison, such as the Vision Quest and the Sun Dance, are sometimes denied this right.

Prisoners who follow the way of the Native American Church are usually denied the use of peyote as a sacrament because it is considered an illegal drug and not allowed in the prison. Christian prisoners, however, may be allowed to use alcohol in their religious ceremonies even though this drug is not generally allowed in prisons.

Indian prisoners, in attempts to claim their spiritual civil rights, sometimes file lawsuits against the prison to try to obtain rights which are freely granted to Christian prisoners. One of these suits was filed in 1972 against the Nebraska State Penitentiary.

In Nebraska, Indian inmates at the Nebraska State Penitentiary, agitated by the prison’s lack of regard for Indian spiritual and cultural needs, cut their hair in traditional Mohawk styles. Prison officials told them to cut their hair because it offended the deputy warden or go to solitary confinement. They went to solitary.

On behalf of 27 Indian inmates, Larry W. Cunningham, a prisoner, filed charges against Charles Wolff, Jr., the warden. In Larry Cunningham on behalf of Indian Inmates of the Nebraska Penitentiary vs. Charles L. Wolff, Jr., Warden, the Indians charge that they had been denied protection under the First, Eighth, Ninth, and Fourteenth Amendments.

The following year, the Indian inmates at the state prison asked the Native American Rights Fund (NARF) for help in the suit against the prison over religious and cultural freedom. NARF assisted the inmates in filing complaints against the penal system.

In 1974, the U.S. District Court issued a Consent Decree – a binding agreement between the state correctional system and the Indian inmates – that provided the precedent for determining how Indian spiritual and cultural needs are to be met within the prison system. This Consent Decree, while dealing specifically with the Nebraska Penitentiary system, set a new standard for Indian prison rights throughout the United States. It has been regarded as a model by inmates from other states as well as the administrations that confine them.

Under the Consent Decree, Indian inmates are entitled to wear their hair long and in Indian style as a religious right. Prison administrators are required to allow Indian inmates access to their spiritual leaders and medicine men.