Once again an American Indian writer’s work is among the top ten most “challenged” (i.e. banned) books in the United States. Sherman Alexie’s The Absolutely True Diary of a Part-Time Indian is ranked as number 2. According to the news report: 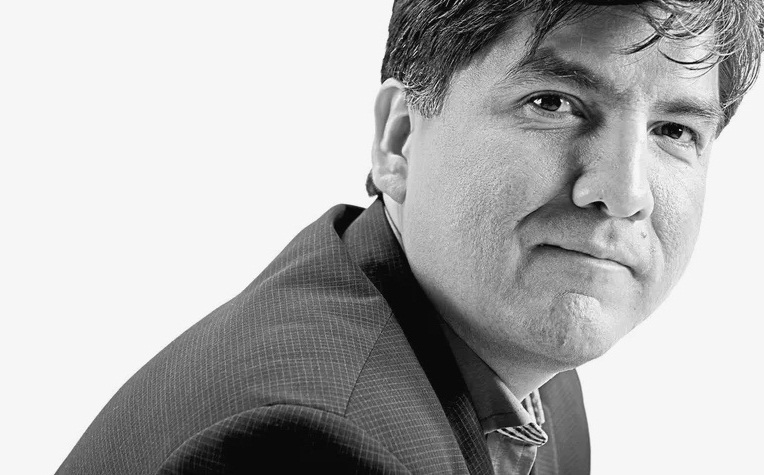 Published in 2007, the book remained relatively under the censorship radar until 2010, debuting at the number two spot of most challenged books. The book is challenged for ” offensive language, racism, sex education, sexually explicit, violence , and being unsuited to age group (grades 7 through 10).

In his collection of short stories entitled The Lone Ranger and Tonto Fist Fight in Heaven, Sherman Alexie mentions censorship in the Third Grade:

My traditional Native American art career began and ended with my very first portrait: Stick Indian Taking a Piss in My Backyard.

As I circulated the original print around the classroom, Mrs. Schluter intercepted and confiscated my art.

Censorship, I might cry now. Freedom of expression, I would write in editorials to the tribal newspaper.

In third grade, however, I stood alone in the corner, faced the wall, and waited for the punishment to end.

And while we are waiting, the stereotypes of American Indians continue to be promoted by non-Indians while the Indians themselves must stand in the corner, invisible to those who are offended by their presence.

In the 1930’s, Salish novelist Mourning Dove attempted to write down some of the traditional Colville stories. By the time her editor finished sanitizing them for the censors, they were no longer recognizable as Indian stories. In general, censorship of traditional Indian stories, often done to “protect” children, simply constructs and reinforces a racist barrier against any real understanding of these cultures and perpetuates the stereotypes about Indians that abound in sports mascots, political rhetoric (from both the right and the left), novels, popular media, and so on.

Early twentieth century ethnographers who recorded Indian stories and who wanted to record them accurately got around the censors by simply using Latin instead of English. Thus George Dorsey and Alfred Kroeber, in their 1903 report on Traditions of the Arapaho, write:

While they recorded the story, the use of Latin made it invisible to the general public. Thus any understanding of the Arapaho and other Indians was to be kept in the hallowed halls of academia so that it would not corrupt the general public.

Concern for censorship and its promotion of negative and false images of Indians is not new.  In 1909, a delegation of Cheyenne and Arapaho tribal leaders traveled from their reservation in Oklahoma to Washington, D.C. to meet with the Commissioner of Indian Affairs and with President William H. Taft. They discussed some land concerns, and then introduced a second issue that is important to them: movies. They felt that movie producers were making movies which showed American Indians as uncivilized savages. The Commissioner of Indian Affairs sympathized with their concerns. Two members of the delegation, Big Buck and Big Bear, went with a reporter to a movie about Indians. Big Buck noted that

“If the white people would only take the pains to study Indian characteristics…he could possibly produce something worthy of presentation to the public.”

“All the shows in which Indians are portrayed are good clean productions passed on by the National Board of Censorship.”

One aspect of censorship can be seen in the relegation of Indians to the mythical past. For example, in 1921, the Museum of New Mexico developed a policy that denied museum access to displaying Indian artists working in oils or in what the museum director believed was a non-traditional style. In other fields, Indian writers are expected to write about the mythical past and are often criticized for writing about things like modern Indian lawyers or detectives. Indians must be Indians, not modern people.

A more recent example of censorship was seen in 1982. A play called Night of the First Americans was performed at the Kennedy Center in Washington, D.C. as a benefit performance to provide scholarships for Indian college students. However, the script segments on treaty violations in the Black Hills and the 1973 occupation of Wounded Knee had to be eliminated because the Reagan administration objected to them.

In 1998, schools in Fairbanks, Alaska pulled the book American Indian Myths and Legends by Richard Erdoes and Alfonso Ortiz from school libraries. The school administration felt that the stories in the book – origin stories which include sexual themes and rapes – were not appropriate for children.

In 2011, the Richland, Washington school district banned The Absolutely True Diary of a Part-Time Indian by Spokan writer Sherman Alexie. While none of the members of the committee making this decision had actually read the book, they felt it had sex and profanity in it.

Thus more than a decade into the twenty-first century, Indians remain invisible to most Americans. The stereotypes, shadow images of an imagined past with no basis in reality, continue to persist. Invisibility and stereotypes are created and enhanced by censorship.