“And remember what you’re celebrating: the fact that a bunch of white, male, slave-owning aristocrats didn’t want to pay their taxes!” 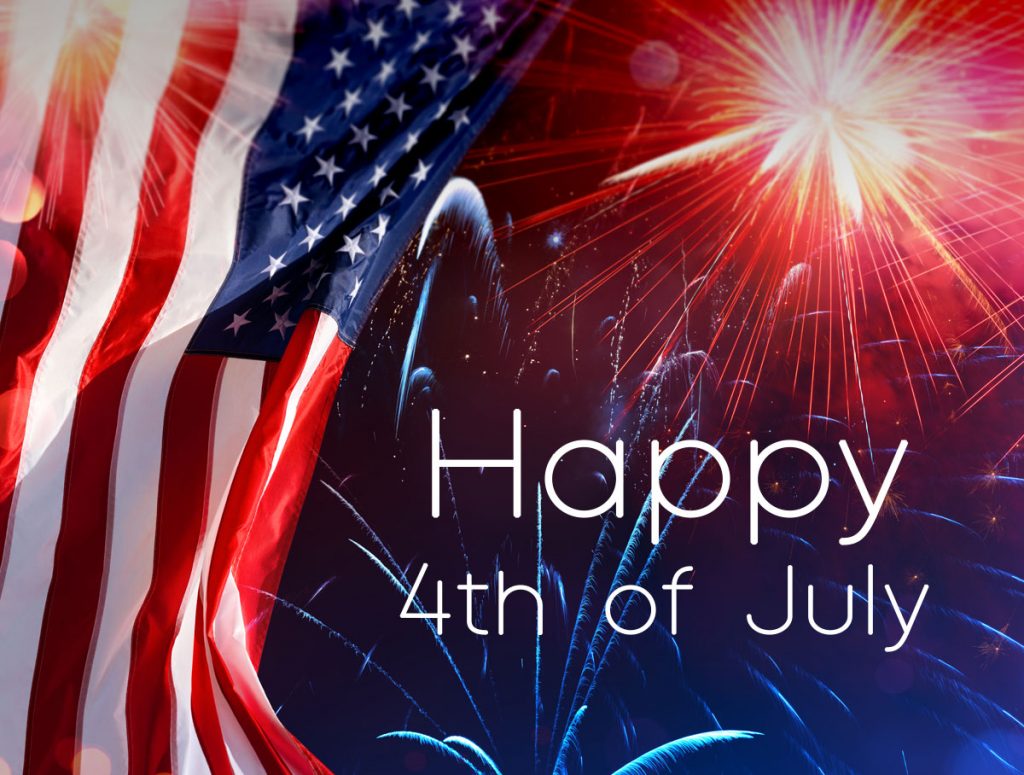