A couple of years ago i had two pen friends,one was a Navajo and the other was an Arapaho,both were in prison.They were imprisoned in California,and both were doing life under the three strikes and your out law.Both knew they had done wrong,but compared to crimes done here in England the sentences were disgusting.I actuallu emailed the governor of California and did get a reply which said the law stood to keep persistant criminals of the streets,Im wondering did these guys get long sentences for what i considered to be petty crimes simply because they were Indians 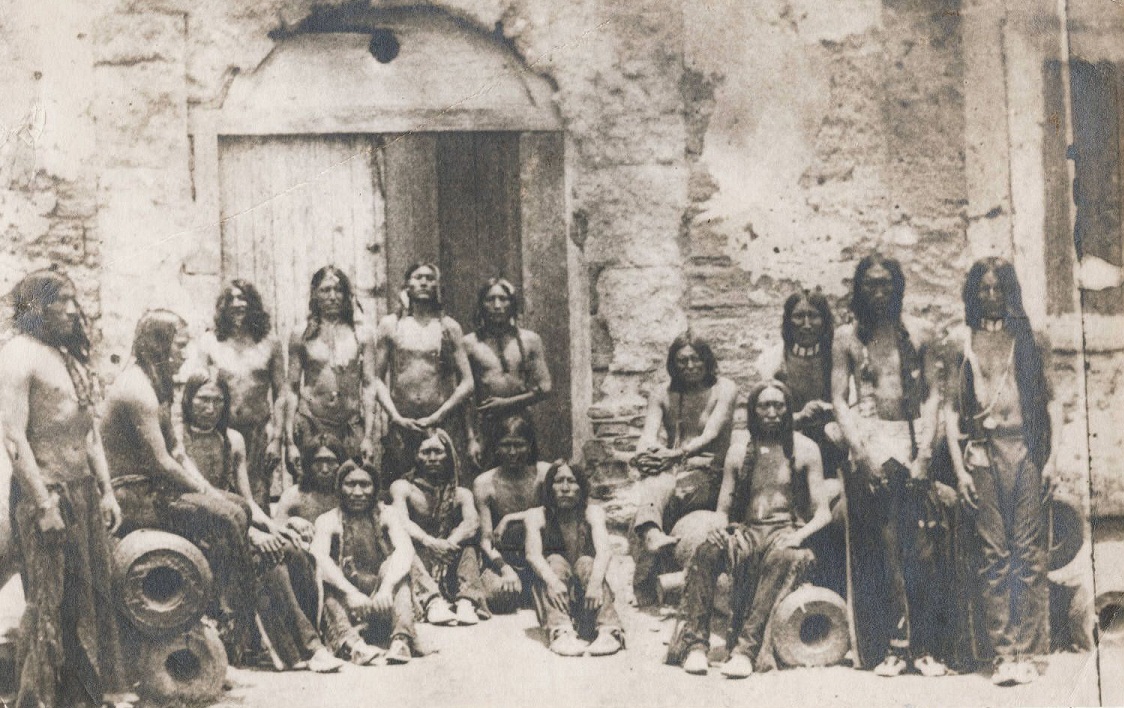