I would have hoped that the Longest Walk that began in February and ended six months later, would have brought the issues of the truth about the suicides on reservations, the lack of justice on reservations, climate change, alcohol and drug addiction in the American Indian population, health concerns of American Indians, and the worries of the American Indian People in general into the public domain. It doesn’t seem like it did, and the same message is being given at the DNC in the midst of all that’s happening. 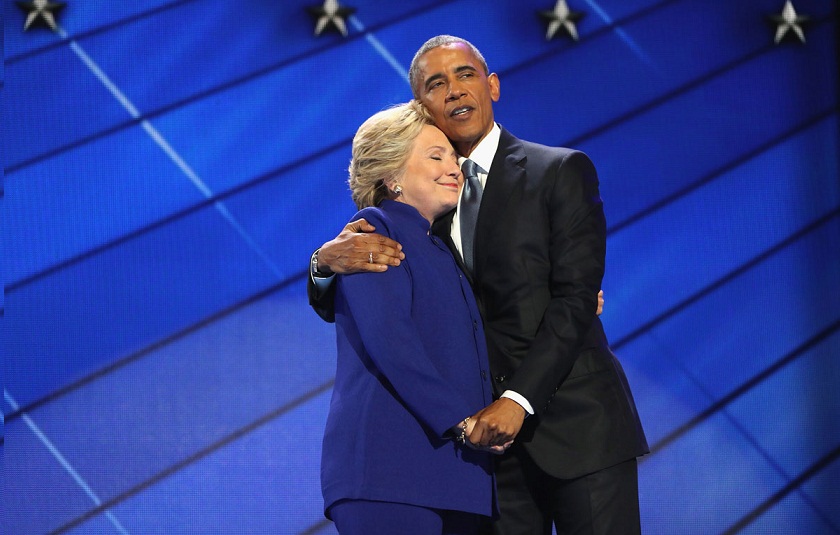 Hillary gave a speech to her supporters last night to support Obama.

Native voices were heard in alternative venues at the DNC

”We want to give youth a voice and be a voice for them in the meantime,” said a Savage Family member. ”Our children right now are dying. They’re saying, ‘I don’t want to live’ and they may kill themselves. But our future is through them.”

She also talked about helping children.

”When I think of the things that I hear and see in the media, about how many different special interest groups speak of various subjects, like the right to live – or pro-life – I can’t help but think of the children around the world, who never get a chance to live because of the exploitation of their resources of their country and their people.

”All of the destruction that is taking place here and abroad is a direct result of people, special interest groups, whose interest is primarily wealth and taking more than they need.”

From the big men in high places, how ’bout a little press on this?

Sorry, there are no polls available at the moment.