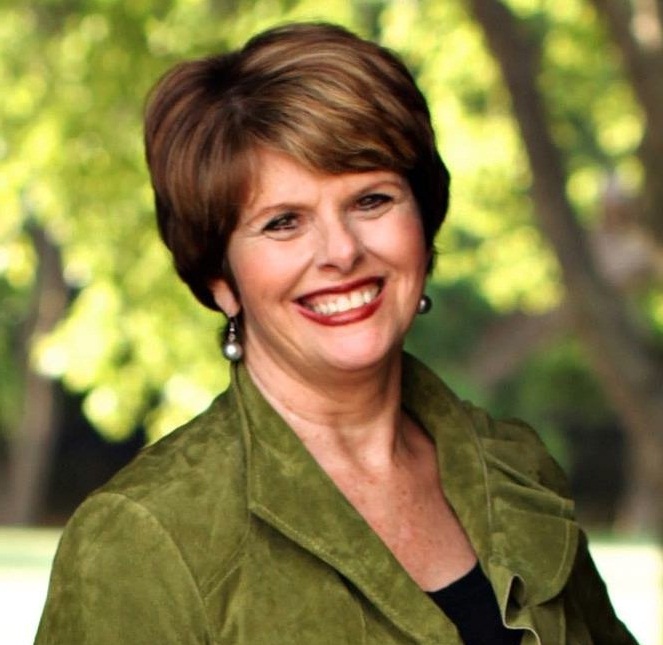 I repent, Cindy Jacobs, of my ancestor’s sins – for the powers of darkness have no hold on your fundamentalist Christianity.

“…people with Native American or any sort of indigenous heritage need to renounce it and repent for their ancestor’s animism and worship of pagan spirits because otherwise this Leviathan spirit “will be very active in your bloodline.”

While your ancestors fought your Holy Wars and brought over the vast ocean your desensitized – to – war – ancestors, perhaps you brought demons with you from the plague. And maybe they brought the smallpox and diseases that wiped out 90% or more of the indigenous population.

RESHEPH is another major god of the Canaanite religion who becomes a demonic figure in biblical literature. Resheph is known as the god of plague over much of the ancient Near East, in texts and artistic representations spanning more than a millennium from 1850 B.C.E. to 350 B.C.E. In Habakkuk 3:5, YHWH on the warpath is said to be preceded and followed by respectively Dever and Resheph. (This is similar to the picture of two divine attendants who escort major gods in ancient myths.) Just as some other names of deities are used as common nouns in biblical Hebrew (Dagon (dagon, “grain”); Ashtaroth (ashtarot, “increase [of the flock]”), etc.) so Reshef (reshef) has come to mean simply “plague” (Deut. 33:29; Ps. 78:48), and the fiery darts of the bow (Ps. 76:4 [Eng. 76:3]; Song 8:6), apparently from the common association of plague and arrows.

Woe unto you, scribes and Pharisees, hypocrites! for ye compass sea and land to make one proselyte, and when he is made, ye make him twofold more the child of hell than yourselves.

Maybe there’s a reason it’s so hard for you to “cast out demons,” a power Jesus gave to his disciples, your being a “child of hell” and all.

And I’m sorry my ancestors defended themselves and when they won it was a “massacre,” but yours had it coming, didn’t they?

Then said Jesus unto him, Put up again your sword into its place: for all they that take the sword shall perish with the sword.

Truth is, Ms. Jacobs, I can’t repent of my ancestor’s “sins” or mistakes. I can’t hop in a time machine and yell “don’t trust them, they intent to break every treaty they’ll ever make, and all they want to do is exterminate you.” I can read books about it and go see movies about it, but like some bad gas Ms. Jacobs – your ignorance will go with the wind one day and the sun will shine as I and others like me keep our pledges to the Creator and to the people.

Brother: Continue to listen. You say that you are sent to instruct us how to worship the Great Spirit agreeable to His mind. And if we do not take hold of the religion which you white people teach, we shall be unhappy hereafter. You say that you are right, and we are lost. How do you know this to be true? We understand that your religion is written in a book. If it was intended for us as well as for you, why has not the Great Spirit given it to us, and not only to us, but why did He not give to our forefathers knowledge of that book, with the means of understanding it rightly? We only know what you tell us about it. How shall we know when to believe, being so often deceived by the white man?

Brother: You say there is but one way to worship and serve the Great Spirit. If there is but one religion, why do you white people differ so much about it? Why not all agree, as you can all read the book?

Brother: We do not understand these things. We are told that your religion was given to your forefathers and has been handed down — father to son. We also have a religion, which was given to our forefathers, and has been handed down to us, their children. We worship that way. It teaches us to be thankful for all the favors we receive; to love each other, and to be united. We never quarrel about religion.