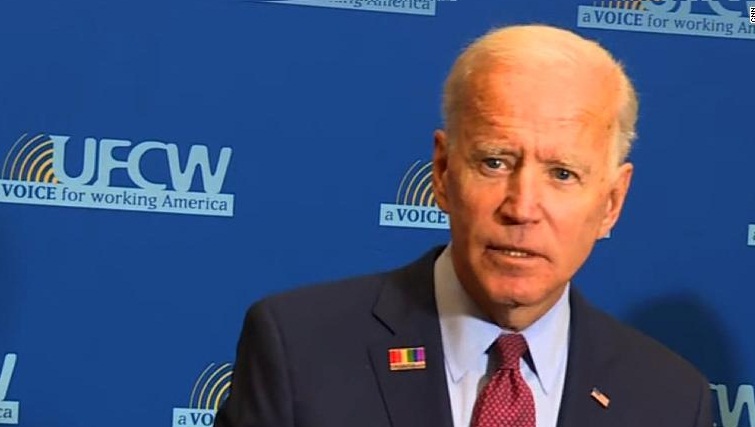 Yesterday, Clammyc’s diary on the Daily Kos If not for Biden, she (and many other women) may be dead, which is about Biden’s authorship of Violence Against Women Act and a wrenching case of domestic violence from the 1970s, gave me an idea.

Since the Violence Against Women Act is what funds women’s shelters, among other things, and since Senator Biden just lost his mother-in-law, Bonny Jean Jacobs, why don’t we purchase a furnace for the Pretty Bird Woman House shelter in her memory?

Considering that Sarah Palin wants Alaskan women to buy their own rape kits and is against abortion even in case of rape or incest, and John McCain’s pathetic record on women’s issues buying Pretty Bird Woman House a new furnace also draws a stark contrast between our values, shared by the Obama/Biden ticket, and the McCain/Palin horror show.

So, in gratitude for Biden’s work for women’s causes, lets honor his family and thank him for his authorship of the Violence Against Women Act by buying a furnace for a women’s shelter in Bonny Jean Jacobs’ name.

A furnace is the only big ticket item Pretty Bird Woman House still needs and it will run about $5,000 (we’ve already jumped up to over $700 of that) – the  board didn’t notice that the furnace was in poor condition when it purchased the house. Since winters in South Dakota can get to 20 below, pretty soon they’re going to really notice how poorly the furnace is working.

So, what do you say? Can you ChipIn something in the Biden family’s name? Even $5 is great, since we have so many people in this community.

I’ll have the shelter send an acknowledgement to Senator Biden when it’s all over.

Pretty Bird Woman House Update: YOU are buying THIS house!