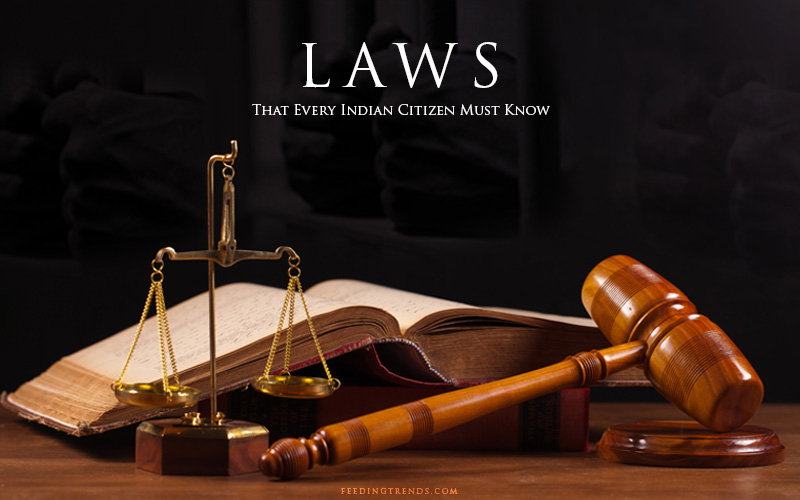 At the Justice Department, recent scandals have dragged public confidence to an all time low. A special prosecutor is now digging into charges that former Attorney General Alberto Gonzales put political partisanship ahead of the law.

I swore I’d never repeat this, but read this first.

Because of a strange tangle of laws, because of historical precedent, the Justice Department is responsible for investigating and prosecuting major crimes on most reservations. But as the DENVER POST reported in an award-winning investigative series, law enforcement in Indian country has become quote “dangerously dysfunctional.” The “Post” depicted a place where terrible crimes are committed, investigations bungled, and prosecutions rare. The result: Indian reservations, already some of the poorest and most crime-plagued communities in America, have become what one Navajo official calls “Lawless Lands.” Our colleagues at Expose bring you that story. It’s narrated by Sylvia Chase.

I went to a ceremony in South Dakota seven years ago and was helping get wood, and that’s all I’m going to say about that part. Anyway, an officer was there to participate and helping get wood with me. He told me what a fellow officer said to him before he left after he’d told his fellow officer where he was going and what he was going to be doing.

Indians are not getting the same justice system that you or I get in Denver, or in New York, or in Boston, or Kansas City, or anywhere else. That, to me, is the most egregious element of this. Is that an entire class of people, based on where they live, is not getting the same services that you and I get.

He said his fellow officer said, “Be sure to get you some of that good Indian p—-.”

The officer there to participate told his “fellow officer” to shove it or words to that effect, and that’s what the Justice Department needs to tell these violent offenders – shove it, or go to jail when you act on it.