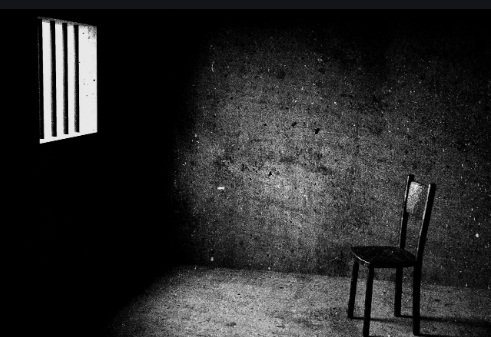 (Navajo invited me to cross post this from Daily Kos.)

A lot of people are aware of the many abject problems Native American’s face- rampant poverty, diabetes, environmental degradation to name a few. The current social  problems are not isolated from the past several hundred years of colonalism & imperialism, or the United States Government legacy of broken treaties and exploiting sacred land. One of the dark marks of the spiritual scar on Native America, is suicide amongst Native American youth.

What do you call the thing that has lead many young and dissaffected Native Americans to suicide? Is the word hopelessness? In 2006 on the Rosebud Indian reservation in South Dakota there were three suicides and 197 attempts. In 2007 there have been three suicides and over 144 attempts.

Earlier this year two suicides included a young man and a young woman. The

What is happening at Rosebud is all too common throughout Indian Country. American Indian and Alaska Native youth 15 to 24 years old are committing suicide at a rate more than three times the national average for their age group of 13 per 100,000 people, according to the surgeon general. Often, one suicide leads to another. For these youths, suicide has become the second-leading cause of death (after accidents). In the Great Plains, the suicide rate among Indian youth is the worst: 10 times the national average.

Plains reservations are among the poorest places in the country, with all of poverty’s consequences. But the why of the suicide phenomenon – why American Indian youth, why the Great Plains – is complicated, experts say. The traumas Plains tribes have experienced over the last 175 years – massacres like the one at Wounded Knee, the decimation of their land and culture – are part of it.

“Very generally, adolescence is a time of trouble for all youths,” said Philip May, a professor of sociology at the University of New Mexico who has been studying suicide among American Indians for more than 35 years. “But in many American Indian communities, it’s compounded by limited opportunities, historical trauma and contemporary discrimination. The way the Lakota people and other Plains tribes have experienced history in the last 100 years has reduced the mental health factors that are available to them to cope.”

There are those who try shining light upon the darkness…
LaBradford Eagle Deer a teenager from Rosebud spoke to the UN today about poverty. It was the United Nations observation of the 20th International Day for the Eradication of Poverty.

The message on Eagle Deer’s stone reads: “Wherever human beings are condemned to live in extreme poverty, human rights are violated. To come together to ensure that these rights be respected is our solemn duty.”

On the Rosebud reservation, more than 46 percent of children younger than 17 live in poverty, according to the U.S. Department of Agriculture’s Economic Research Center.

“Poverty creates a sense of hopelessness in a person,” LaBradford said. “And that is why suicide, addiction, dropout and crime rates are so high in poverty-stricken areas on our reservation, as well as other areas in the world.”

I am glad the UN gave him a chance to speak. I hope the world will listen.