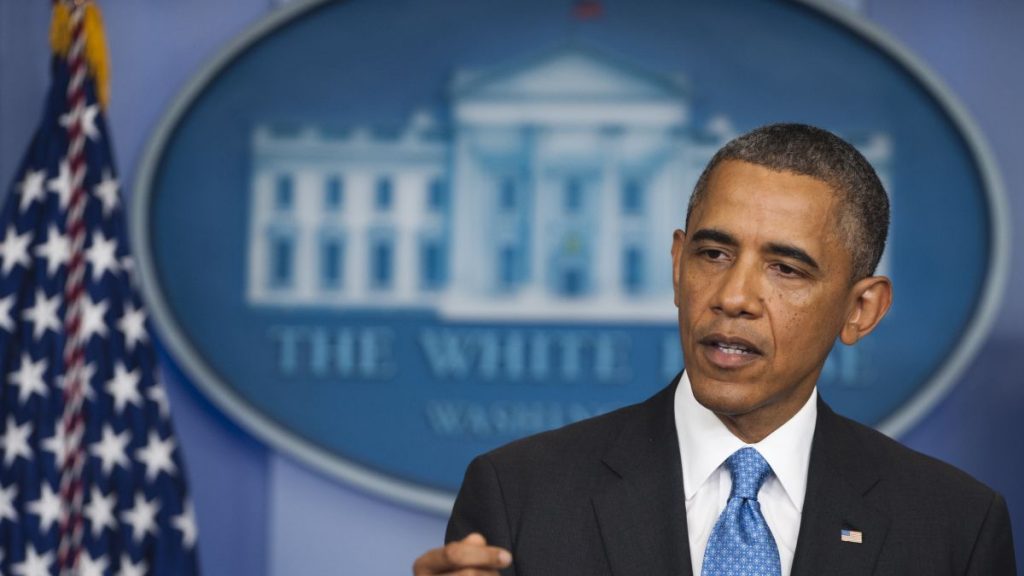 When asked whether or not Means had a valid argument to move his case to a federal court based on constitutional rights violation, Long replied, “Mr. Means ‘claims’ that the Black Hills is treaty territory and that South Dakota has no jurisdiction over him. I don’t believe that he has any rights to fish without a license under the U.S. Constitution.”

“I have never even read the Ft. Laramie Treaty,” Long admitted.

Obama should sign the the Declaration on the Rights of Indigenous Peoples,   because…

Anti-Indian sovereignty state officials are reveling over a U.S. Supreme Court ruling they say is a historic triumph for states’ rights and power over Indian tribes that were federally acknowledged in the last 75 years.

Obama should sign the the Declaration on the Rights of Indigenous Peoples, because…

And last but not least, he should sign the the Declaration on the Rights of Indigenous Peoples, because Sarah Palin is still in the proselytizing business.

To bestow its charity, the fundamentalist Christian organization brought in its celebrity evangelist, Franklin Graham, along with Gov. Palin, Lt. Gov. Sean Parnell and the Rev. Jerry Prevo, head of the Anchorage Baptist Temple, to create a media event of altruism. The showmanship of the relief flight to Russian Mission and Marshall maximized the social capital of Samaritan’s Purse and provided a platform for the faith-based partnership between Franklin Graham and Gov. Palin. The alliance of Graham and Gov. Palin began during her vice presidential bid and will likely continue as Samaritan’s Purse ramps up its Alaska operation, buying large tracts on the Kenai Peninsula as an apparent base for further missionary and political lobbying efforts for “Sarah 2012.”

The continued colonization of Tribal Lands and resources can’t very well be as successful without converts, or dividing and conquering, can it? I’ll bet Palin “never even read the Ft. Laramie Treaty” either. Back to the main point.

Obama should sign the the Declaration on the Rights of Indigenous Peoples.Period.

“Plain language” version of the Declaration

Note that this plain language version of the Declaration on the Rights of Indigenous Peoples was developed in 2004 and therefore does not exactly follow the version adopted by the Human Rights Council in June 2006. It does, however, give a good insight into the content of the Declaration.

The Preamble lists some of the reasons, which led the United Nations to develop a declaration on indigenous peoples’ rights. The Declaration sets out the rights of indigenous peoples. The language of “peoples” is important. Indigenous peoples do not want to be treated simply as numerical “populations”. They want recognition of their rights as distinct peoples, including the right to self-determination, and the right to control development of their societies.