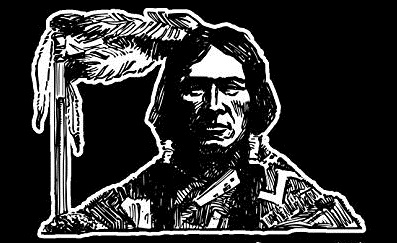 In 1996 Blackfoot banker Elouise Cobell filed a class-action suit against the Department of the Interior and the Department of the Treasury charging that Indian individual trust accounts had been mismanaged. The suit was originally designated Cobell v. Babbitt. With a change in administrations, the case later became Cobell v. Norton, then Cobell v Kempthorne and finally, Cobell v. Salazar.

Under the negotiated agreement a fund of $1.4 billion will distributed to member of the class action suit to compensate them for their historical accounting claims.

In addition, the settlement establishes a $2 billion fund for the voluntary buy-back and consolidation of fractionated land interests. The land consolidation program will provide cash payments to individual Indians and free up the land for the benefit of tribal communities. Fractionated lands resulted when individual Indians who had been allotted lands under the Dawes Act died and their intestate heirs received an equal, undivided interest in the lands as tenants in common. Over time, it became common to have hundreds, and in some cases thousands, of owners of a single parcel of land. This made use and development of the land difficult.

According to news reports:

“This is an historic, positive development for Indian country and a major step on the road to reconciliation following years of acrimonious litigation between trust beneficiaries and the United States,” Secretary Salazar said. “Resolving this issue has been a top priority of President Obama, and this administration has worked in good faith to reach a settlement that is both honorable and responsible. This historic step will allow Interior to move forward and address the educational, law enforcement, and economic development challenges we face in Indian Country.”

“Over the past thirteen years, the parties have tried to settle this case many, many times, each time unsuccessfully,” said Attorney General Eric Holder. “But today we turn the page. This settlement is fair to the plaintiffs, responsible for the United States, and provides a path forward for the future.”