In 1881, a Brulé Sioux chief named Crow Dog shot and killed Spotted Tail, another Sioux chief. As a result of this incident the Federal Bureau of Investigation (FBI) is in charge of criminal investigations on most Indian reservations today.

In 1881, there was no question about what happened: Crow Dog had deliberately killed Spotted Tail. In Sioux culture the focus of law in this type of matter is not on punishment, but healing the social and cultural wounds which have resulted from the incident. Therefore, the council met and sent peacemakers to the families of Crow Dog and Spotted Tail. Following tribal law, they settled the matter for $600, 8 horses, and one blanket which Crow Dog’s family promptly paid to Spotted Tail’s family. Under Brulé law, the matter was now settled and tribal harmony was restored.

However, the Americans were deeply offended by this type of justice and demanded that Crow Dog be hung. Even though the matter had been settled so far as Sioux law was concerned, the Americans arrested Crow Dog and prepared to hang him (acknowledging that there would be the formality of a trial first, but the outcome was already predetermined.)

Unfortunately for the Americans who wanted to see Crow Dog hung for murder, the case went to the U.S. Supreme Court. To the amazement of most Americans who were unfamiliar with the U.S. Constitution, the Supreme Court, in Ex Parte Crow Dog, ruled that the United States did not have jurisdiction over crimes committed on Indian reservations. Indian tribes, according to the Constitution and previous Supreme Court rulings, were sovereign nations and traditional Indian law was seen as a part of that sovereignty. Crow Dog was subsequently released, returning to his people as a hero, but in the eyes of American authorities he was a troublemaker.

Once again, many Americans found themselves angry with the Supreme Court over a decision about Indian tribes. There were the usual mutterings of “there ought to be a law….” As usual, Congress listened to those who had muttered, and in 1885 passed the Seven Major Crimes Act which extended federal jurisdiction over reservations regarding the crimes of murder, manslaughter, rape, assault with intent to kill, arson, burglary, and larceny. Thus, the U.S. assumed jurisdiction of crimes by Indians against Indi¬ans and weakened the sovereignty of the Indian nations.

Since 1885, the Seven Major Crimes Act has been revised a number of times by Congress. In addition, in 1953 Congress passed Public Law 280 giving state governments the right to assume civil and criminal jurisdiction over Indian reservations in California, Minnesota, Nebraska, Oregon, Wisconsin, and Alaska. The law was created in part because of Congress’s perception of the “lawlessness” of the reservations and a concern to protect non-Indians living near the reservations. It was also a part of a program to terminate all federal responsibility for the reservations.

As a result of Crow Dog and the Major Crimes Act, major crimes on most Indian reservations today are federal crimes which are to be investigated by the Federal Bureau of Investigation (FBI). From an Indian perspective the FBI is not particularly well-regarded for either its empathy nor its sympathy regarding either Indians or their cultural traditions. For most FBI agents, investigating crimes on Indian reservations is a low priority assignment and one which does not lead to career advancement.

There are several basic concerns about having the FBI investigate major crimes on reservations. First, the agents are only on the reservations for a limited time and have few real contacts in the community. This means that there is often a lack of trust on both sides: the community doesn’t trust the agents and the agents don’t trust community members.

The second concern is a lack of cultural awareness. While the FBI today invests a great deal of money and effort in training agents in foreign languages and foreign cultures, there is no training in American Indian languages and cultures even though the reservations are sovereign nations within the United States. Not only are agents often unaware of the differences in Indian cultures between the different reservations, they are also often unaware of Indian law and Indian history.

Crime rates on the reservations are very high, and very few crimes are solved. In order for the FBI to do a more effective job of providing criminal investigation on Indian reservations, they must be provided with cultural training and must be allowed to sustain greater contact with the communities. 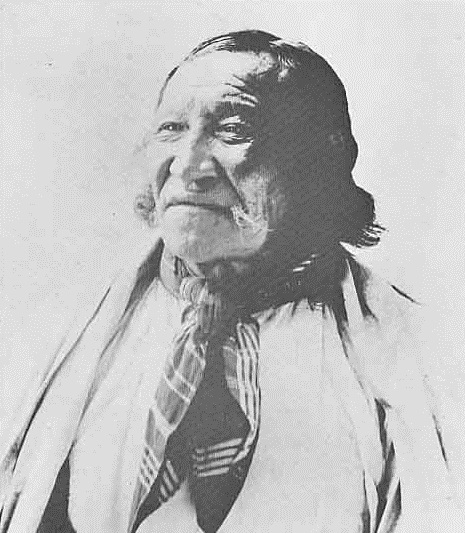