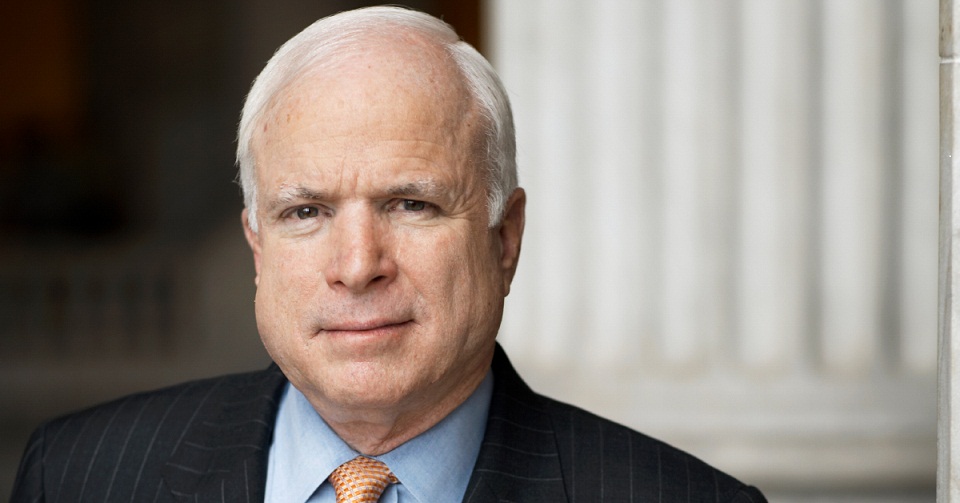 How does history repeat itself? Let’s count some of the ways.

The Indian Removal Act was signed into law by Andrew Jackson on May 28, 1830, authorizing the president to grant unsettled lands west of the Mississippi in exchange for Indian lands within existing state borders. A few tribes went peacefully, but many resisted the relocation policy. During the fall and winter of 1838 and 1839, the Cherokees were forcibly moved west by the United States government. Approximately 4,000 Cherokees died on this forced march, which became known as the “Trail of Tears.”

In 1974 the U.S. Government legally endorsed genocide when Congress passed Public Law 93-531, which enabled Peabody Coal Company to strip mine Black Mesa by ripping the traditional Navajo and Hopi peoples from the land.

The debate continued and shifted to the controversial subject of what to do with the valuable coal deposits in the Choctaw Nation that had been segregated from allotment. Senator Robert LaFollette of Wisconsin objected to the provision in the bill that authorized selling the deposits because he believed the railroads would gain control.

The Dineh (otherwise known as Navajo) were stripped of all land title and forced to relocate. Their land was turned over to the coal companies without making any provisions to protect the burial or sacred sites that would be destroyed by the mines. People whose lives were based in their deep spiritual and life-giving relationship with the land were relocated into cities, often without compensation, forbidden to return to the land that their families had occupied for generations. People became homeless with significant increases in alcoholism, suicide, family break up, emotional abuse and death.

And on and on, ad infinitum.

The ACSA challenges Senator McCain on his legislative history of Human Rights Violations: “a Skeleton in his closet: UNFIT to hold public office!”

A public research website: http://www.cain2008.org has brought together diverse historical elements of factual proof that Senator John McCain’s was the key “point man” introducing, enacting and enforcing law that removed Dineh-Navajo Families from their reservation on the Black Mesa in Arizona. The McCain revised law relocated them to Church’s Hill, Nevada (a Nuclear Waste Superfund Site, called “the New Lands” in PL 93-531). The Dineh-Navajo, a deeply spiritual and peaceful people, engaged in only peaceful resistance to being moved off lands they’d owned since 1500 A.D. Nonetheless, the Public Press and UN depicted brutalization, rights deprivation and forcible relocation.

Perhaps everyone’s hopes and prayers for peace should be,“Please don’t let them find natural resources on our land.”