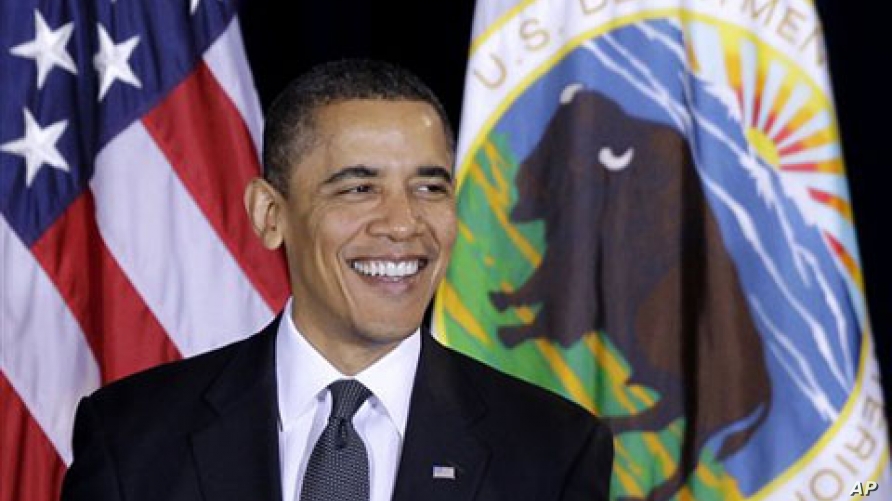 By any objective measure Barack Obama has been the most engaged and effective president on American Indian issues since at least since Richard Nixon. You could even make the case that Obama is better than Nixon because there has been so much successful legislation and Executive Branch action in less than two years.

A quick review of the Obama record:

• A summit with elected tribal leaders where the president and cabinet members held a town hall. Immediately after the meeting the Office of Management and Budget was charged with the task of improving the government-to-government consultation process;

• Enactment of the Indian Health Care Improvement Act as a permanent statue;

• A significant number of key appointments of Native Americans at the White House, cabinet agencies, even the Interior Department’s chief legal counsel;

• Increased budgets at the Indian Health Service, the Bureau of Indian Affairs plus a sizeable slice – some $3 billion – of stimulus fund money that were directed at Indian Country.

I could go on and on with the real results from this administration.  (If you need a contrast, remember the frozen glare of President Bush when I asked him about tribal sovereignty or what it was like when the entire budget for urban Indian health programs was to be “zeroed out.”)

As Assistant Secretary for Indian Affairs Larry EchoHawk said at Taos Pueblo this past weekend: The president has been communicating to Indian Country with his heart and soul. He quoted Candidate Obama saying: “I promise you, as long as I serve as President of the United States, you will not be forgotten.”

That promise has exceeded expectations. So with this kind of record you would think the election ahead would be exciting. Indian Country has a stake – a huge stake – in the success of President Obama and that means supporting and electing candidates that will back his agenda.

Indian Country ought to have the president’s back.

Two years ago there was a massive effort to educate, register, and get American Indian and Alaska Native voters to the poll. In states like Montana there were speakers, special dances at powwows and a sustained effort to win. That same sort of effort is needed more than ever if the candidates who support the president are to have any chance of at all.

Kalyn Free, president and founder of the Indigenous Democratic Network – or INDN’s List – says tribes and individuals are not coming up with enough money. She sees great opportunities during this election cycle, with 29 Native American candidates in 11 states representing, 18 tribes. “Put a $100,000 into INDN’s List and we could change the world,” Free says.

Consider the statewide candidates: Navajo Chris Deschene, the Democratic Party nominee for Secretary of State for Arizona. This is the state’s stepping-stone to governor. In Alaska, Diane Benson is the party’s nominee for Lt. Gov. And, in Oklahoma, Steve Burrage, a Choctaw, is running for election as state auditor.

Then this election is not just about gains, but it’s also about mitigating losses. It would be all too easy to watch so much recent progress evaporate. One race that captures the essence of that concern is in Washington state. Sen. Claudia Kauffman, a member of the Nez Perce Tribe, is the number one target of the state Republican Party.  She has demonstrated (also in a short period of time) what it means to have Native Americans in elective office with such successes as an education reform bill that was signed into law by the governor or significant work on behalf of American Indian foster children.

The national story about this off-year election has already been about the Tea Party and the voter anger that’s demanding a different kind of government. But there is another story; the one about how the Obama administration has done what it said it would do for the nation’s American Indian and Alaska Native communities. It would be a shame for that story to drift off without an ending because not enough people organized, invested money in candidates or voted.

Indian Country needs to step up and protect the president’s back.

Mark Trahant is a writer, speaker and Twitter poet. He is a member of the Shoshone-Bannock Tribes and lives in Fort Hall, Idaho. Trahant’s new book, “The Last Great Battle of the Indian Wars,” is the story of Sen. Henry Jackson and Forrest Gerard.