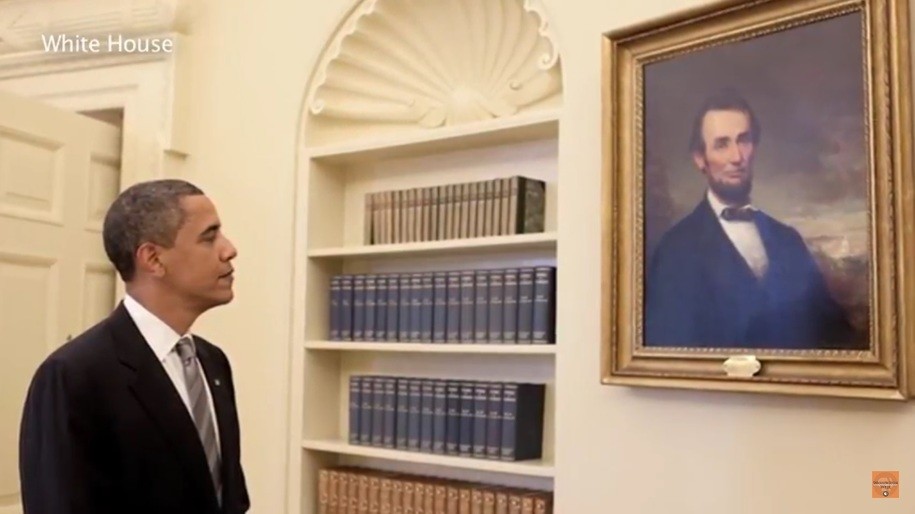 I dreamed Obama signed the UN Declaration on Indigenous Rights, and I still do.

Canada has endorsed the UN Declaration on indigenous peoples three years after the declaration was approved by the General Assembly.

In a statement released last Friday, Canada’s Indian and Northern Affairs department said, ‘The Government of Canada would like to acknowledge the Aboriginal men and women who played an important role in the development of this Declaration.

‘In endorsing the Declaration, Canada reaffirms its commitment to build on a positive and productive relationship with First Nations, Inuit, and Métis peoples to improve the well-being of Aboriginal Canadians, based on our shared history, respect, and a desire to move forward together.’

I dreamed I was dead and talking to your spirit at the tree of life Mr. President. You were somewhat annoyed at having been summoned by greater powers than you, but you listened and were very considerate of hearing what I had to say. I didn’t need to tell you all the details of what you are considering signing, and I understood your complex predicament. I told you that you had a choice to make since most the remaining natural resources of the Earth Mother are on Indigenous lands, and you are president of all the people of this country. I told you I pitied your predicament and would not want it for myself.  When respecting one’s sacred lands means compromising the survival of another, how do you decide between what is right and necessary but evil?

Around 50 indigenous representatives from the Americas attended the special session Dec. 9-12 at OAS headquarters in the Simón Bolívar Room.

You know you cannot damage the land without damaging The People, and you know we cannot change fast enough to reverse the course our Earth Mother is on, much less change from a carbon based economy to a green economy over night. And how sad you must feel in your heart sometimes Mr. President – because while the answers are right in front of us – it is greed that in the end will kill us all. It is greed that continues to kill our relatives in the water and who fly above it – not the oil. The water of life, enough for many Nations, has become death to those relatives and ways of life that once depended on it. As we talked Mr. President, you knew those things, but you had never thought about what I said next.

Thus today, I am pleased to announce that the United States has

decided to review our position regarding the U.N. Declaration on the

There are those of us who know we are American Indian, but who don’t know what language we speak. We don’t know who are clans are anymore. We can not go to all of the graves of our ancestors to pay respect or mourn, for we will never know who they were. We are the result of the Final Solution. And the primary reason is that our ancestor’s land was stolen from them, and their languages were intentionally stamped out. While it is true that languages have survived, that specific lineage in us is gone forever. And you know, Mr. President, that respecting all the unique sovereignty of all the Indigenous Peoples is the core of the UN Declaration. Therefore, I asked you questions to help you relate to the issues at hand.

Those of us whose specific lineage is gone forever have relatives from many Nations, but we won’t even be a memory seven generations from now as being from that specific lineage. Mr. President, and I can only speak for myself, don’t let my present become any one else’s future.

I dream you sign the United Nations Declaration on the Rights of Indigenous Peoples.

UN Declaration on the Rights of Indigenous Peoples

Sign the Petition : 24 Letters and Emails Sent So Far

On November 5, 2009 at a historic summit in Washington, DC hosted by President Barack Obama, Chairman Joe Kennedy – Timbisha Shoshone of the Western Shoshone Nation, delivered a message on behalf of the Nations and Pueblos of Indigenous Peoples of North America calling for immediate action by the present US administration in affirmation of the United Nations Declaration on the Rights of Indigenous Peoples (UNDRIP).

This call to implement the UNDRIP after centuries of colonization and injustice, institutes a new systemic standard that allows for complementary readjustment among entities of the government states and the Nations and Pueblos of Indigenous Peoples globally, normalizing peaceful relations and creating partnerships based on mutual respect and cooperation.