This is a short diary and just touches the subject but I wanted to call attention to this issue.  With many court battles over Native American treaties in the US and First Nations treaties in Canada, the process is one of attrition. The battles go on for decades without resolution. And in the meantime, those who could benefit from settlements do not.

Unnamed negotiators for First Nations who declined to speak on the record have heard (nothing in writing yet) that the Conservative Harper government is moving to set a deadline for specific claims negotiations.  http://aptn.ca/pages/news/2011…

“I’ve been hearing from not only my own clients, but also from other claims lawyers and negotiators from across the country that something very strange is happening,” Pratt said.

This deadline is reportedly October 16th, 2011.

The reasons behind the federal move are likely complex and combine politics with an effort to balance the national books. Several negotiators say they were told that if a First Nation rejects the government’s final offer, the negotiations will be shut down and the only recourse will be to take the claim before the Specific Claims Tribunal. But the tribunal cannot award more than a total of $250 million each year for all the claims it hears. And the legislation phases out the tribunal after 10 years. That means the most the tribunal can award for all specific claims is $2.5 billion.

The balance for contingent liability carried on the nation’s books is approximately $10 billion according to one of the unnamed negotiators, but they estimate the actual amount is nearer $50 billion. 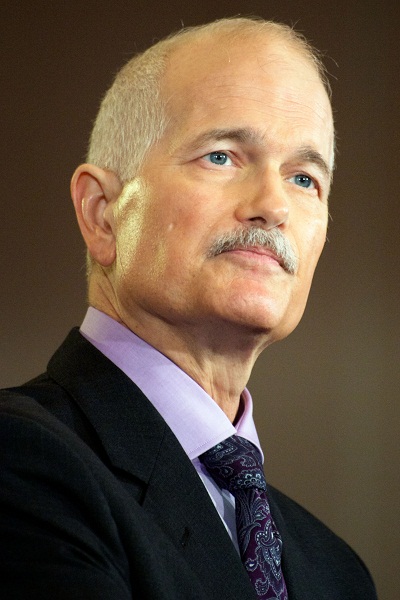 As Canada’s Opposition leader Jack Layton steps down to battle a second cancer, and the decimated Liberal Party is effectively voiceless, this couldn’t come at a worse time. http://www.dailykos.com/story/…

But it not surprising for a government with a long history of just shutting down opposition. In 2007, the Conservatives struck the word “equality” from the Status of Women’s goals and blocked any funding for projects that involved advocacy, lobbying, or research.

This is a government that doesn’t think women, especially feminists, are a constituency it needs to listen to or worry about. The Harper Conservatives simply aren’t paying much attention to women or to other equality-seeking groups such as gays and lesbians, Aboriginal people, or childcare advocates. In short, the attack on Status of Women is part of the same ideological hostility that led to the elimination of the budget for the Law Reform Commission of Canada (which did first-rate research on legal, political and constitutional matters, and published and distributed these for free for citizen use), and for the Court Challenges Program (which funds cases that have important questions of law and which might not otherwise be taken before the courts).

In effect, any group seeking to challenge the status quo or guide the government towards more proactive, progressive policies has been pegged as “against us” rather than “with us,” and the Conservatives are disarming and dismantling them as fast as they can.

The APTN article has an explanation of which types of treaties are affected. There are many types in litigation.