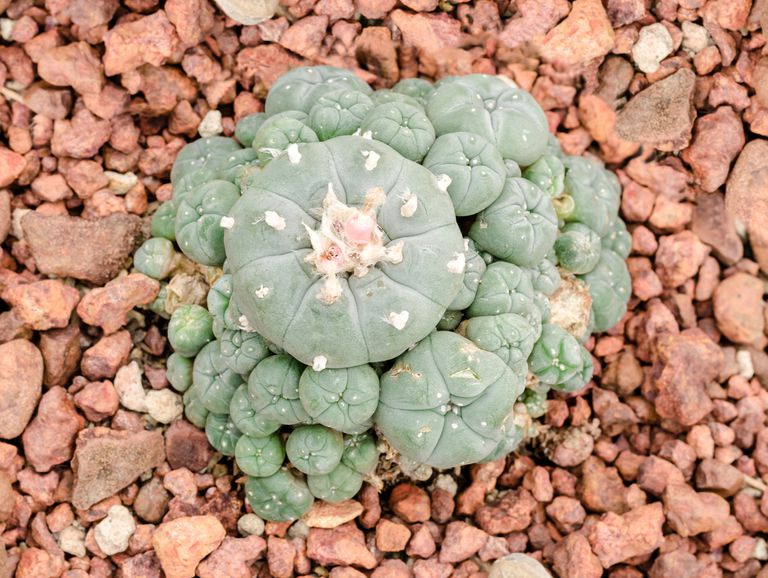 In some Native American traditions, at the time of creation each one of the plant people was given two gifts: the power of beauty and the power of healing. In the traditional way, there is no such thing as a weed, for all plants are beautiful and all plants are useful.

There are two aspects to the healing power of the plant people. First, and easiest for non-Indians to understand, specific plants can be made into medicines which promote healing. At the present time, pharmacists acknowledge that over 200 plants used for medicinal purposes by Indians have been incorporated into modern medicines.

The healing power of plants is, however, not limited to the physical use of the plant to promote healing. Plants are living things and were given the power of healing. This means that plants also have a non-material side with regard to healing. Indian people often tap into this spiritual power of plants in healing ceremonies. The use of sage and other plants, for example, as a smudge to help purify also makes a spiritual connection between people and plants.

According to some Native American traditions, the gift given to human beings at the time of creation was the power of the dream. It is through the dream that humans are able to communicate with all of the other parts of creation. Some plants, such as Grandfather Peyote, help us dream. Indian people have been using peyote in ceremonies for thousands of years. The European invaders, however, have taken a different view of peyote and consider it to be a “dangerous drug” and therefore an illegal substance.

Peyote is a small cactus which grows in Texas and Mexico. Peyote contains numerous alkaloids, including mescaline. While peyote has often been confused with the mescal bean and with mescaline, it is the combination of alkaloids within peyote which contribute to the effects of eating it.

One of the concerns expressed by many non-Indians is that peyote is addictive and therefore is a dangerous drug. However, there is no scientific evidence for physiological dependence associated with peyote. In one study of addiction which used an addictive liability index, researchers found that alcohol is most addictive (an index of 21), followed by opium (an index of 16), cocaine (an index of 14), and marijuana (an index of 8). Peyote has an index of 1. According to botanist Edward Anderson:

“The only evidence cited for including it on the scale at all was that some subjects showed a slight increased tolerance during the test period.”

According to the medical and scientific definitions of “narcotic”, “addiction”, and “tolerance” peyote should not be considered a narcotic.

Many of the plants which were used for healing purposes by American Indian have been incorporated into modern medicines. Some researchers have noted increasing evidence that peyote has beneficial therapeutic uses in the treatment of alcoholism, depression, and anxiety. These conditions are often associated with altered or injured serotonin systems. Peyote appears to mimic serotonin and thus may help individuals who suffer from ailments were it is lacking or ineffectual.

The Native American Church, a pan-Indian religious movement that started in the nineteenth century, uses peyote as a sacrament. Today many American Indian alcoholics find participation in the peyote ceremonies to be more helpful to their sobriety than participation in Alcoholics Anonymous. Part of this may be the result of a more culturally appropriate spiritual approach, but the current research seems to suggest that it may be more than that.

Those who follow the peyote road feel that the use of alcohol is not compatible with this way of life. In fact, there are many who feel that peyote can be used to cure alcoholism. Sobriety is often stressed as an important part of peyote spiritualism. The eminent research psychiatrist Karl T. Menninger has concluded that peyote

“is a better antidote to alcohol than anything the missionaries, white man, the American Medical Association, and the public health services have come up with.”