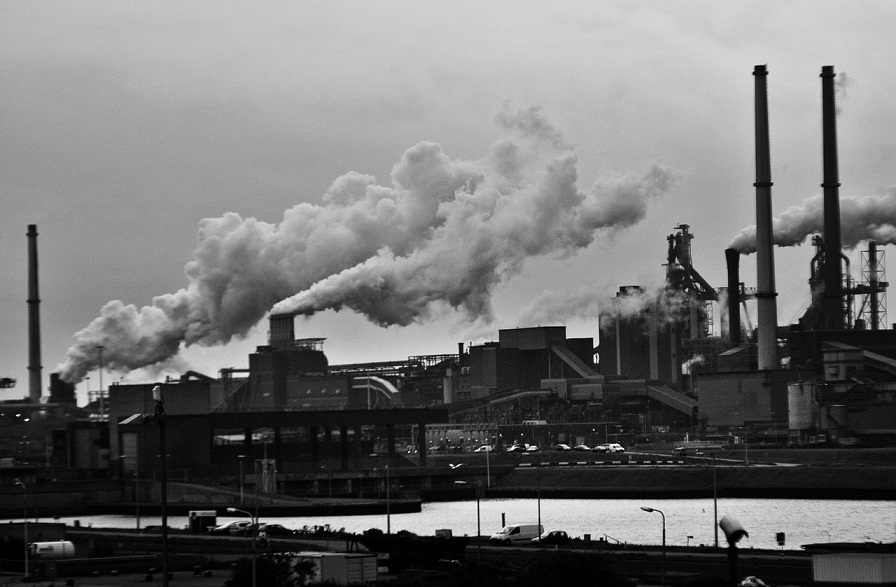 3. White civilization built prisons and there are more people in prison in America per capita than any other nation on earth.

4. White civilization created synthetic soles on shoes which prevents the natural energy of the earth from arising through the bottom of the

feet. (See book titled EARTHING which calls for leather soles on shoes – Do I hear moccasins?)

5. White civilization created the pharmaceutical industry which has caused more destruction in the human body and deaths than they have done good.

6. White civilization has created fiat money and the Federal Reserve system which is gradually destroying the ability of people to get a fair

exchange to buy goods and services.

The Indian Way Of Life Before White Man Ruined It

2. Indians ate organic food and thus were healthy because of it.

3. There were no prisons in North America before the White man came.

4. Indians were in tune with the earth and the healthy energy of the earth could benefit the Indians since they wore natural clothing and not the synthetic kind.

5. Indians had natural medicine and in fact the Ojibwa tribe developed a cure for Cancer using four herbs. This later was given to the whites through a nurse named Rene Caisse. But many whites do not know about it because of the

6. The Indians did not need money and did not need gold. They made fair exchanges of goods and services among themselves and between other tribes.