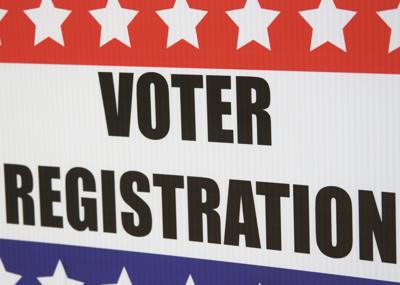 The White Mountain Apache Reservation is half the size of Connecticut with 10 registered Democrats for every one Republican. A key to winning AZ-01 is to increase the voter registration and turnout of Native Americans on the Apache Reservation and other reservations in the sprawling district.

ApachesVote.org has been formed to help fulfill this important mission. Our step-by-step plan is here. To contribute, please follow this link.. If you only have a moment to post a comment, it would really help to seed our blogs.

We would appreciate feedback from the community on our plan, on how to reach fund-raising sources and how to coordinate with other voter registration groups.

AZ-01 has been identified as the third most likely district in the nation to fall to the Democrats. The current Congressman, Rick Renzi, will go on trial for corruption and stupidity in October. The Republicans have failed to recruit a good candidate — leaving them with a wacko who is even too far right to fit in at a wingnut convention.

Please give us your thoughts on successfully running a voter registration/voter turnout effort. Of course, every day we make McCain spend in Arizona is a day he is not spending in Virginia.