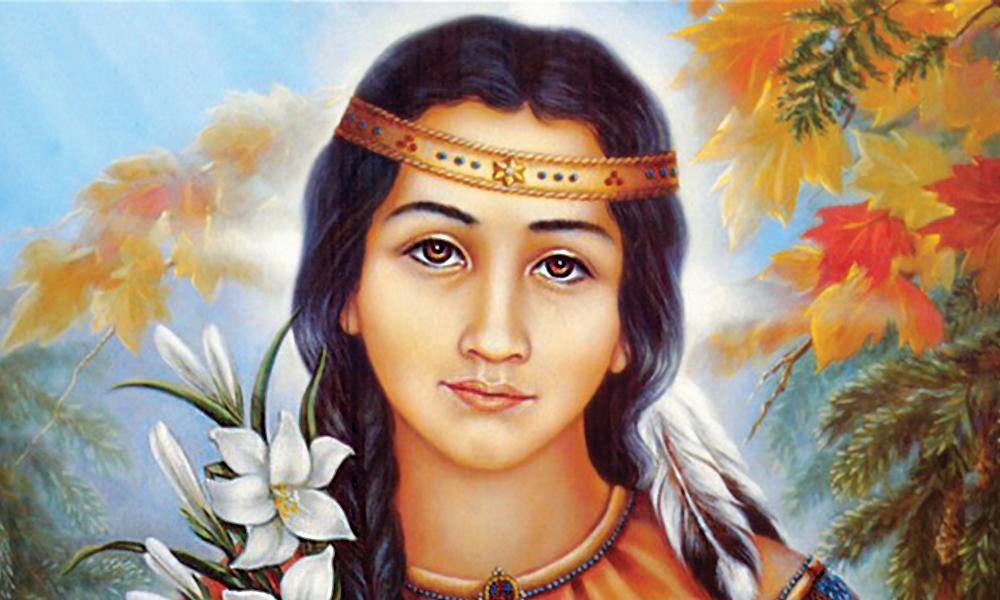 With the impending canonization of Kateri Tekakwitha – the 17-century Mohawk woman who tended to the sick and elderly will be celebrated as a saint in the Catholic Church.

But where does she hail from? Follow the dispute after the jump ….

In a discussion that almost reminds one of when a baseball player (who played for multiple teams) is elected to the Hall of Fame – but then disagreements arise over which cap he should wear – where this woman hails from has a multiple-choice:

a)  An American (as she was born in New York)

b)  A Canadian (as she migrated to modern-day Québec with a Jesuit mission, and is buried there).

c)  A European, because “The Jesuits were the ones that worked with her, and if you wanted to go that way: they would be taking her back to France”.  Or …..

d)  Given that she died in 1680 at age 24, then simply this: “When she walked this Earth, there was no border. We recognize her as we recognize ourselves, as North American Indians,” said Ronald Boyer, 73, deacon of St. Francis Xavier Church in Kahnawake, Québec.