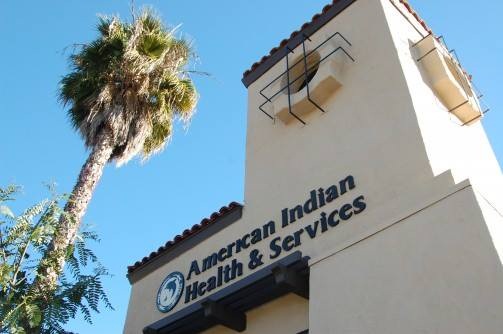 Via TPM Muckraker (although their link is wrong) comes this article in the Washington Post:

No wonder they can’t deliver services to reservations… they are too busy losing small items like:

Apparently they also managed to misplace a “jaws of life” which are used to rescue people trapped in cars after car wrecks.

I don’t have much to add other than this comes as no surprise. Under the Bush administration it appears that any agency that serves Native Americans was up for grabs to the most willing crony. However, in light of the fact that Georgia Little Shield cannot get tested or examined for the back pain she has which makes walking agonizing, it is sickening.

Georgia told me that via the IHS she has probably seen 50 to 60 different doctors as the agency rotates young physicians in and out of the reservations.