The Territory of Montana came into existence in 1864 with the passage of the Organic Act. Section 1 of the act states:

In general, the Americans living in the new territory ignored any potential rights of the aboriginal inhabitants and viewed them as unwanted intruders. One of the first acts of the newly formed Montana Territorial Assembly was to pass a resolution calling for the expropriation of Indian lands. 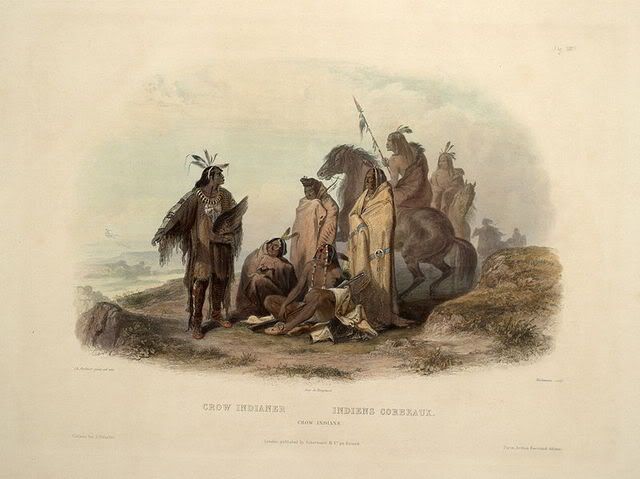 In 1865, in response to an attack by a Blood war party led by Calf Shirt in which ten woodcutters were killed, the governor attempted to organize a militia to chastise the Indians. However, the Blood had already crossed the border into Canada and the militia was disbanded without seeing any action. Some of those who had volunteered for the militia had done so because they wanted to kill Indians.

In 1866, violent Indian-hater John Morgan, who had led the unsuccessful militia group in an attempt to kill Indians, invited four Blackfoot Indians to his home under the pretense of giving them some whiskey. They were met by a group of his friends who hung three of them and shot the fourth as he was trying to escape. While there was no law enforcement response to the murders or any call for justice, there was Indian retaliation.

A group of Kainai (Blood, who are a part of the Blackfoot Confederacy) raided a horse herd in the Sun River Valley and captured all of the horses and mules from a wagon train headed to Fort Benton.

Chief Bull Head led a group of North Blackfoot warriors in an attack on the government farm at Sun River. They killed one employee and burned the buildings. John Morgan and his family took refuge with the Jesuits at Saint Peter’s Mission. In the meantime, the raiders killed his livestock, captured his horses, and then followed his trail to the mission.

At the mission, the Blackfoot warriors slaughtered the cattle herd and killed the young herder. As a result of this attack, the Jesuits gave up on trying to pacify the Blackfoot: they closed the mission and moved back to the Flathead Reservation west of the Rocky Mountains.

As a result of the Indian attacks, an unorganized band of non-Indians (described by some historians as “ruffians” but which may have included some prominent Montanans) attacked a small Blackfoot band near Fort Benton. They killed one Indian. The next day, they attacked another band, killed six Indians and scalped them. They then returned to Fort Benton where they conducted a scalp dance in the street.