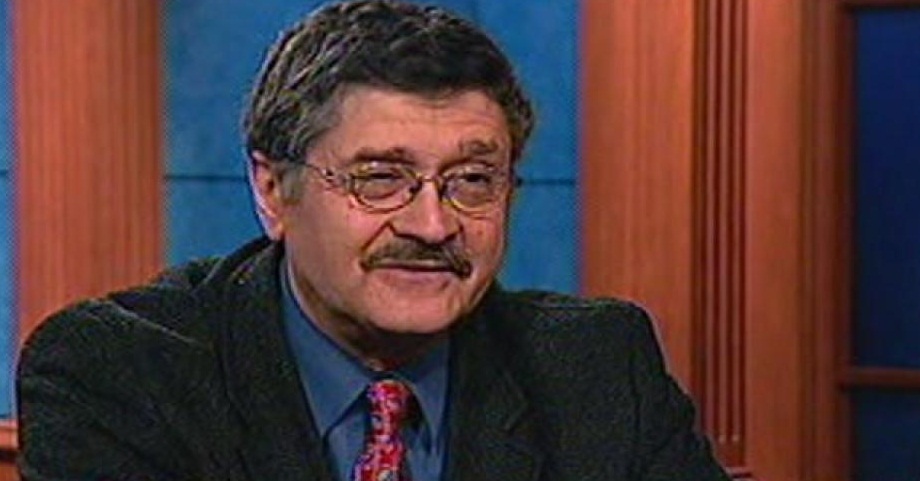 Few opinions I’ve expressed on air have produced a more indignant, outraged reaction than my repeated insistence that the word “genocide” in no way fits as a description of the treatment of Native Americans by British colonists or, later, American settlers.

I’ve never denied that the 400 year history of American contact with the Indians includes many examples of white cruelty and viciousness — just as the Native Americans frequently (indeed, regularly) dealt with the European newcomers with monstrous brutality and, indeed, savagery. In fact, reading the history of the relationship between British settlers and Native Americans its obvious that the blood-thirsty excesses of one group provoked blood thirsty excesses from the other, in a cycle that listed with scant interruption for several hundred years.

Michael Medved’s genocide denial needs no commentary from me –

But none of the warfare (including an Indian attack in 1675 that succeeded in butchering a full one-fourth of the white population of Connecticut, and claimed additional thousands of casualties throughout New England) on either side amounted to genocide. Colonial and, later, the American government, never endorsed or practiced a policy of Indian extermination; rather, the official leaders of white society tried to restrain some of their settlers and militias and paramilitary groups from unnecessary conflict and brutality.

– just the facts will do.

Instead of a rant by me, I’d like to support this solution. Which is, to get Genocide Education into the classrooms and everywhere, far and wide.

Bartrop discussed some of the challenges of dealing with denial in the classroom – to what extent should students be exposed to deniers, how teachers can help students understand and question the motives of genocide deniers, and how to combat denial.  At a minimum, he asserted, students should know that deniers exists, recognize their motives and be prepared to answer questions of opposition.  These are lessons in social responsibility.

I said no rant, and I meant it. I’m grateful for caring people like Dr. Bartrop. Enough said.