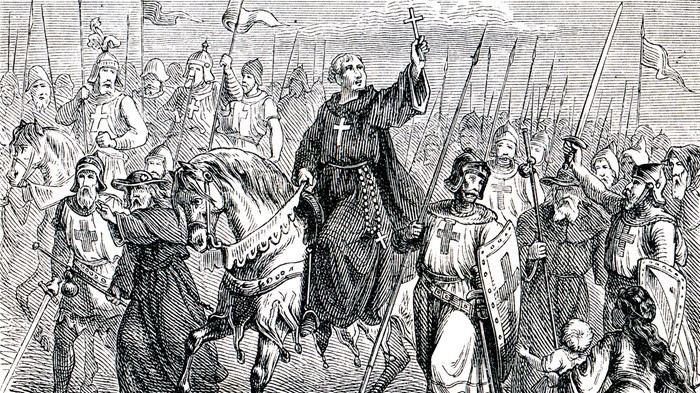 In 1915, the United States was firmly convinced that American Indians could assimilate only if they became Christians. To aid in the “civilization” (i.e. Christianization) of the Indians, Congress had formally outlawed Indian religions in the nineteenth century. On the reservations, Indians could be jailed without a trial for practicing or promoting any traditional Indian religious practice. One of the concerns at this time focused on suppressing and criminalizing the so-called “Peyote Cult” (the Native American Church). Briefly described below are some of the events dealing with American Indian religions in 1915.

In Washington, D.C., the Board of Indian Commissioners held a hearing on peyote. James Mooney, an ethnologist with the Bureau of American Ethnology, provided testimony based on first-hand knowledge of the religious movement.

A writer in the Missionary Review reported on the Christian missionaries who were “fighting to save the American Indians from the degrading cult of peyote worship.”

The Omaha tribe of Nebraska petitioned Cato Sells, the Commissioner of Indian Affairs, to protect their religious freedom to use peyote in their ceremonies. One of the petitioners, Thomas Walker, wrote:  “This religious use of peyote is on the same line as the white people’s use of the Bible. What we learn from the Bible is true in Peyote.”

In Idaho, the Shoshone on the Fort Hall Reservation began to become involved with the Native American Church and the use of peyote as a sacrament. Sam Lone Bear (Sioux) was one of the proselytizers for the peyote religion.

Dan Dick (Shoshone) brought peyote to the Duck Valley Reservation in Nevada and Idaho to help cure an abscess. The cure didn’t work and the tribal council reprimanded him for bringing peyote to the reservation.

In Montana, the Northern Cheyenne explained their Willow Dance to the new Indian agent and stressed that it would be held for only two days after the crops have matured. The agent suggested that instead of the dance they have a fair where their crops could be exhibited. Father Peter J. Powell, in his book Sweet Medicine: The Continuing Role of the Sacred Arrows, the Sun Dance, and the Sacred Buffalo Hat in Northern Cheyenne History, reports:  “The people responded to that suggestion by slipping off to the privacy of the hills. Maheo still heard their prayers, and the men still quietly offered their flesh as sacrifices.”

In Oregon, the Bureau of Indian Affairs advised the Superintendent of the Klamath reservation that, while Indian Shaker Church worship was acceptable, the Shakers were not to be allowed to conduct healings. After allowing Shaker meetings for a couple of weeks, the Superintendent stopped the meetings and ordered Shaker elder Alex Teio off the reservation.

In Washington, the Lummi received permission from the Bureau of Indian Affairs to celebrate their treaty with the United States by having a feast and traditional dances. In this way they were able to bring out the old dances without being punished.

In Oklahoma, the Baptist field matron for the Kiowa-Commanche Reservation condemned powwow dancing:  “These dances are one of the breeding places of illegitimate children, which is becoming the shame of the tribe.”

In Oklahoma, the Kiowa began to Ghost Dance. The Indian agent, in a campaign to wipe out the Ghost Dance, threatened to withhold per capita payments from all who participated. When the Indian agent found out the identity of the leaders, he had them imprisoned and beaten.