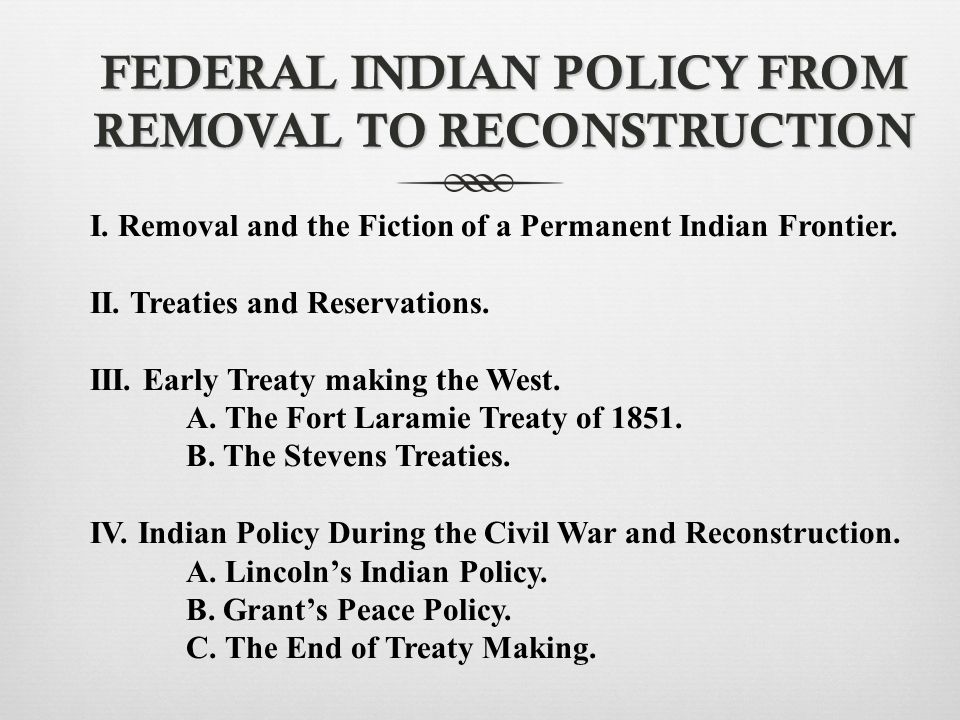 In 1817, James Monroe became the new President of the United States. In his book The Removal of the Choctaw Indians, Arthur DeRosier writes:

“America embarked upon a period of intense nationalism which completely dominated Monroe’s administration.”

Arthur DeRosier goes on to say:

“The changing attitudes of the period affected even the handling of the Indian problem and coincided with the emergence of a new policy.”

In his first message to Congress, President Monroe stated:

“The hunter state can exist only in the vast uncultivated desert. It yields to the more dense and compact form and great force of civilized population; and of right it ought to yield, for the earth was given to mankind to support the greatest number of which it is capable, and no tribe of people have a right to withhold from the wants of others more than is necessary for their own support and comfort.”

In a letter to President James Monroe, Andrew Jackson writes:

“I have long viewed treaties with the Indians an absurdity not to be reconciled to the principles of our government.”

Jackson viewed Indian nations as subjects, not sovereigns, so that Congress should have the right to set their boundaries without consulting them.

In a meeting in Washington, D.C., President James Monroe told a delegation from the Western Cherokee in Arkansas:

“As long as water flows, or grass grows upon the earth, or the sun rises to show your pathway, or you kindle your camp fires, so long shall you be protected by this Government, and never again removed from your present habitations.”

President Monroe recommended that Indians who wanted to own land as individuals should be allowed to do so and should be given a fee simple title to their land.

In Washington, D.C., the Secretary of War requested that all Indian agents acquire “Indian Curiosities” for a cabinet of curiosities in the department. These curiosities were to include such things as moccasins, bows, skins, and items of Indian clothing.