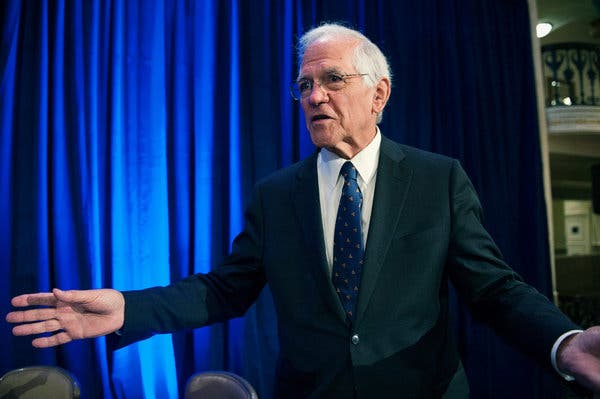 After just 10 full days of testimony, the trial into the Indian trust fund historical accounting concluded in Washington, D.C., on Thursday.

Judge James Robertson, who was assigned the case last December, called the trial in April. At the time, he said it would “continue as long as necessary,” indicating a potentially long haul that could rival prior proceedings in the 11-year-old case.

Those expectations quickly faded as Robertson, throughout the trial, urged the government and the Cobell plaintiffs to keep their presentations short and to the point. It also helped that the judge decided not to visit the Interior Department’s Indian records repository in Kansas as he earlier envisioned.

The Bush administration wants Robertson to keep his hands off the case so that the Interior Department can finish its historical accounting. The latest plan, issued in May, calls for the project to be finished by the end of 2011.

The Cobell plaintiffs want Robertson to keep a close eye on Interior. They say it’s impossible for the historical accounting to be complete due to missing records, inaccurate data and destroyed documents.

Robertson also wants to determine whether the government has cured the breaches of trust that were first identified by Judge Royce Lamberth back in December 1999. The D.C. Circuit Court of Appeals upheld that ruling in February 2001.

But Robertson has said he is guided by some overarching principles that were more recently articulated by the D.C. Circuit. One ruling blocks his court from dictating the details of the government’s plans and another requires him to be mindful of the funding limits imposed by Congress.

The Bureau of Indian Affairs gets slapped with another lawsuit