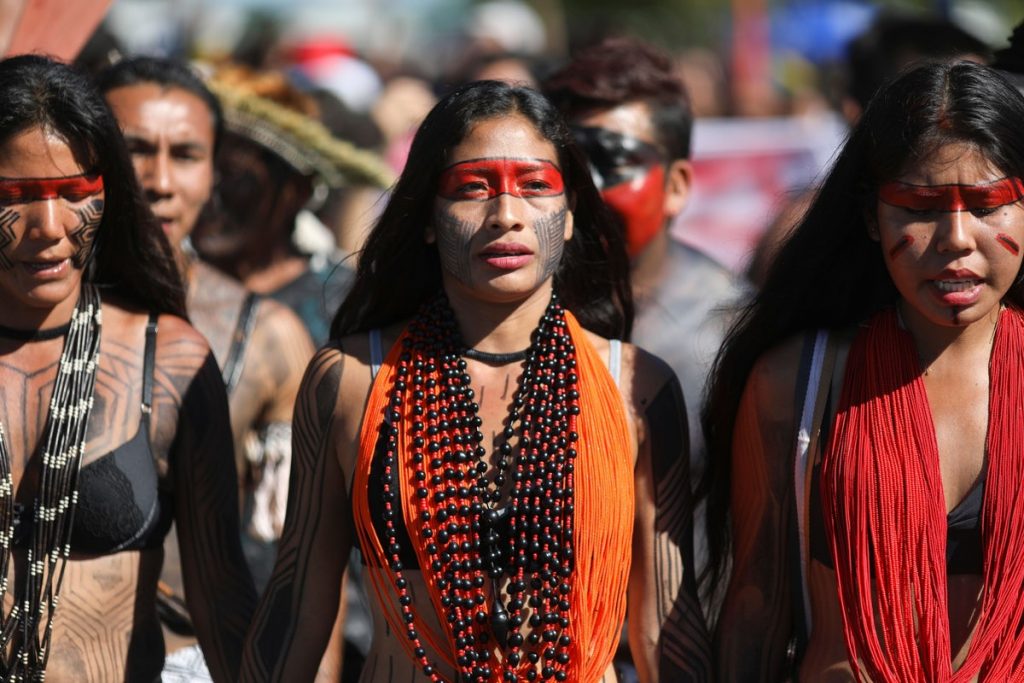 “Viewing Native Americans as a people of the past is the most accessible, convenient perception for Americans.  While I believe it is important to create images that are historically, culturally correct and support the preservation of culture, I also believe it is imperative that a modern, contemporary representation of Native culture needs to surface in the mainstream.

A web of land theft in a “a new kind of Indian war” is taking place. Non Indians’ racism and genocide denial, who engage in attempting to steal tribal sovereignty through the court system, ignore an obvious question. Where would they meet to practice their religion, a white Caucasian word, if their churches were stolen, condemned, and being used to drill for oil and uranium? The “spirit” seems to be this: “What one group calls genocide, another group may call progress.” Let’s try to get an overview of the “progress” in the web of land theft in the “New kind of Indian war.”

August 26th  through the 29th was the SYMPOSIUM ON THE SETTLEMENT OF INDIAN RESERVED WATER RIGHTS CLAIMS (a good overview is here).

I am speculating, but I think that one reason for the Symposium on the Settlement of Indian Reserved Water Rights Claims was because of this:

Red Shirt Village — Residents of Red Shirt village on the northwest corner of the Pine Ridge Reservation have put up signs warning people of the high nuclear radiation levels found in the Cheyenne River.

Which, I assume in part resulted in this resolution being made.

Defenders of the Black Hills: a group of volunteers without racial or tribal boundaries working to ensure that the United States government upholds the Fort Laramie Treaties of 1851 and 1868.

NOW, THEREFORE BE IT FURTHER RESOLVED,
the GPTCA affirms that any person, agency or entity including federal, state, and county governments, or corporations, businesses or companies who shall cause any nuclear pollution, or contamination to enter the confines of the Indian Reservation Homelands should be prosecuted to the fullest extent of the law, and

NOW, BE IT FINALLY RESOLVED,
the Great Plains Tribal Chairman’s Association calls upon all other Tribes and Indian Nations to join with us to protect our Reservation Homelands, to ensure that no damage will come to the people, the culture, the environment including the air and water and economy of the Tribes of the Great Plains because of uranium mining or other processing of contaminants in the region of the Great Plains Region.

Furthermore, I assume that this was created to combat the devastating affects of land theft and pollution in the above case, at the very least:

The Tribal Supreme Court Project is part of the Tribal Sovereignty Protection Initiative and is staffed by the Native American Rights Fund (NARF) and the National Congress of American Indians (NCAI). The Project was formed in 2001 in response to a series of U.S. Supreme Court cases that negatively affected tribal sovereignty.

This information at the international level, beginning with the Cobo Report, is crucial to understand in conjunction with all the above.

Chapter 6: International developments in the recognition of the rights of Indigenous peoples

The Cobo report, as it is commonly known, was prepared over the next decade. It was submitted to the Sub-Commission in 24 instalments between 1981 and 1984 with its conclusions and final recommendations compiled in a consolidated volume in 1987. Underpinning the report’s detailed conclusions and recommendations is the recognition that, despite the great diversity of their cultures and systems, Indigenous peoples throughout the world have common experiences of discrimination, oppression and exploitation.

– recognition of Indigenous peoples’ special relationship to land and its integral link to their beliefs, customs, traditions and cultures and for efforts to be taken to maintain or restore that relationship;

– the ratification and implementation by States of international human rights treaties such as those on genocide, anti-slavery, racial discrimination, civil and political, and economic, social and cultural rights; and

– the establishment of a working group on Indigenous peoples at the United Nations under the Sub-Commission.[12]

The chairperson altered this, yet some were still against it (emphasis & underline mine).

We know how that went, don’t we?

It falied in the U.S.

Here is more information about it.

Since we’re talking about a web of land theft and “a new kind of Indian war,” I’m going to make this ending short and sweet about something more well known. I don’t agree with the Chief of the Cherokee Nation in regards to the freedman, but I really don’t agree with Diane Watson. Let me say why by posing a question which I believe reveals Watson’s intent in light of the fact that her “proposal” has so much support, while vital issues as Indian Health Care have failed. My question is based completely upon my own speculation.

Who gets the casinos after the Cherokee lose the right to use them?
Maybe it will be the Cheyenne State of Oklahoma and the U.S. Government. Should the world end their entire relationship with the U.S. based solely on the current sitting president? Right, please sign the pledge below.

We “will accept nothing less than the U.S. government keeping the promises made to Native Americans.”