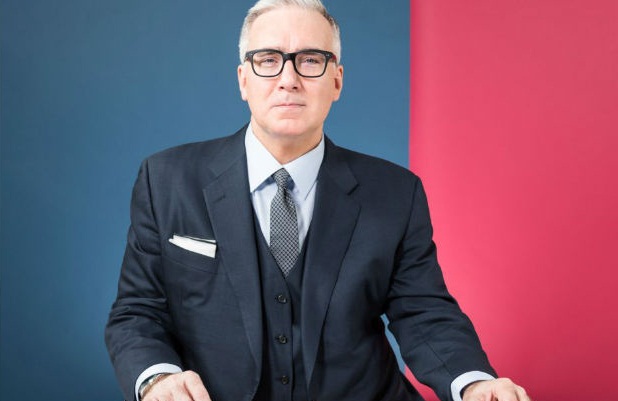 But our winner, the United States Senate Committee on Indian Affairs. Where are you guys? Three major Native American reservations in South Dakota, particularly the Cheyenne River Reservation, have been buried under snow and ice with major power failures, for two weeks.

Power lines down, thousands of other Lakota and other tribes people, already face 75 to 85% unemployment, before a blizzard and an ice storm that added six inches of ice weight to utility poles – hit. Two weeks since those lines were knocked down and most of the electricity went with it. They managed to get the water turned back on at Cheyenne River, unfortunately most of the water goes into a pipe system that failed during the storm. The pipes are broken. With the wind chill it was minus 19 there today. What we find out about this on the Senate Committee of Indian Affairs – some means of donating to the affected tribes, means of underwriting the energy companies now distributing propane tanks by hand? An emergency hearing on a crisis there? Nothing. There’s a committee meeting Thursday to discuss regular business. The Senate Committee on Indian Affairs – AWOL. Today’s worst persons in the world.

Mr. Olbermann, I wrote you a letter a long time ago after your Special Comment about the Military Commissions Act, that maybe you were the next Edward Murrow. Since that time, I definitely say yes, with your own style and voice. The ironic thing is, after the MCA passed I was scared and a lot of others were too. Speaking for myself, I needed someone to have the courage to speak out about it.  What’s different about this is, while the Democratic Party was bullied into the MCA that was “redrafted” at the last minute, the primary culprit here is apathy, not fear.

Where else could they get by with this?

The planned uranium mine site in the southern Black Hills can impact four aquifers. Powertech, Inc. USA plans to begin uranium extraction in 2011 and operate for 15 years in the permit area of 10,580 acres located in Dewey and Burdock Counties, north of Edgemont, SD.

On Dec. 4 an action was taken against Crow Creek tribal land near my district that shook the absolute foundations of Indian law all the way back to the 1800s. Yet, few people were in the small room in Highmore, S.D. to see this monumental action and few other tribes even know it has taken place. Any tribe with land should shutter with the magnitude of what this precedent could mean for themselves or their individual tribal members. The Internal Revenue Service collected against 7,100 acres – 11 square miles – of Indian owned land in Hyde County, S.D. This particular parcel was part of the original Crow Creek treaty boundaries, but the treaty was subsequently broken and this land was sold to LeMaster. Interestingly enough, our tribe was able to use settlement money from another federal land taking to purchase this land back in 1998.

I don’t want to speculate any more on as you so said, “There’s a committee meeting Thursday to discuss regular business.” However, sadly this is “business as usual” from my point of view. What isn’t, is your covering it with conviction and integrity. Thank you Mr. Olbermann, thank you from the bottom of my heart. If the people get some more help, they can better fight for their land.