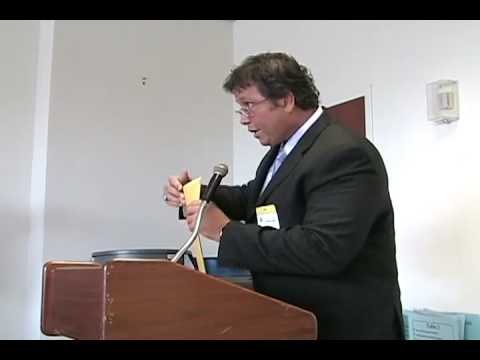 I have been blogging about NJ’s Sand Hill tribe for almost two years now and was fortunate to be at the Healing Turtle Island event that will be discussed today from 1pm to 2 pm today on Native America Calling. The story will also be carried on NPR.  At that event in November 2009, 400 years after Henry Hudson floated up the river that now bears his name, Ron Holloway accepted the apology in lower Manhattan on behalf of all four Lenape tribes left:

and the Sand Hill Band of Lenape and Cherokee – the only Lenape tribe left in NJ.

Acting Principal Chief Ron Yonaguska Holloway will be on the show with Robert Chase of the Collegiate Church as well as Carmen Ketcher of the Delaware tribe who was also present at the Healing Turtle Island Ceremony.  It should be a really enlightening program which discusses the relationship between the Church and the indigenous tribes of NY and NJ over the centuries and where we go from here.  Reverend Chase is actually descended from one of the very first Dutch families in what is now New York City. Acting Principle Chief Ron Yonaguska Holloway is directly descended from the oldest indigenous Lenape tribe still left in NJ.

The audio stream of today’s interview:

My blog of the Healing Turtle Island event: