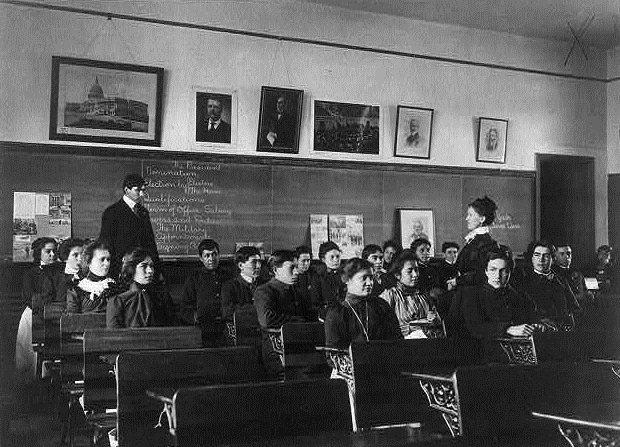 Maybe the Native American vote will be the difference in the upcoming senate elections. If this is possible then below is information that will benefit Native Americans. The SSCRA of 1940 prohibited states from taxing the military wages of Native Americans but this law was ignored by states until 2001.  DD form 2058-2 was not available or even in use until July of 2002. How close is this senate race?  Which candidate is willing to introduce  legislation to correct  this injustice against this states Native American veterans.Do the right thing.You have a veteran in your family. He went places and did things only another veteran could understand and appreciate. How would you feel if your family member was cheated out of money while he or she  served this country and state  or died while in military service?

The state of New Mexico has admitted to this illegal taxation and has begun the process of repaying those cheated veterans in that state. I hope that the money that is repayed is tax free because basically you are just handing me back my money with interest.Most other states also owe money back to the Native American Veterans in that state.

This form was not even a form or available until July 2002.  How could the veterans who joined and served and died  from 1940 SSCRA through 2002 be expected to sign a non existant form to exempt ourselves?

How can there be a 3 year statute of limitations placed upon us who served prior to this form July 2002. The president with your insistance should grant exception to this rule and compell the states to repay us all.  Just as New Mexico who has a great number of  Native voters has.

Section 514 of the SSCRA of 1940 prohibited states from taxing the military pay of Native American military .The veterans were to be taxed according to tribal laws and rules.  The DOD and individual states ignored this federal law /act (SSCRA) and should be made to repay these veterans whos money was illegally taken from their military pay. STATE TAXATION OF INCOME OF CERTAIN NATIVE AMERICAN ARMED FORCES MEMBERS

According to the following article a bill HR 5275 ( the American Indian Veteran Pay Restoration Act) was introduced by rep Tom Udall when he was a member of the house veterans affairs committee.

Thousands of Native Americans served with distinction bravery and Honor but were illegally taxed while doing so. Only one state,New Mexico, has admitted to this wrongful and illegal taxation and has begun the process of repayments to the Native American veterans of that state .

ALL OTHER STATES MUST BE REQUIRED TO REPAY THE NATIVE AMERICAN VETERANS  WHOS MILITARY PAY WAS ILLEGALLY TAXED!!

Even though the Native American Pay Restoration Act was not officially passed and made into law when it was first introduced by rep Udall of New Mexico when he was a member of the House Veterans Affairs Committee, the state of New Mexico set a presidence by admitting to illegally taxing Native American Veterans in that state. They have also begun the process of repaying the Veterans the money that was illegally taxed with interest!.

Myself and the thousands of other  Native American Veterans who were cheated and illegally taxed by our states also deserve to be repayed this stolen money.

I learned of this injustice in 2003 and everyone and every organization or group that I have contacted for help has basically referred me to someone else or gave me a bogus contact or asked me to relace and tighten up my boot straps and do  things for myself. I am just an average american citizen who happens to be a veteran who happens to be Native American.

Almost every state ignored this federal law(SSCRA)where it pertained to Native Americans. We have representatives and advocates and people who hold public offices who are sworn to stand up for and protect the average american citizen.  We just happen to be Veterans and Native Americans.

Below  is an earlier version of the DD form  2058-2  which was in use in 1977 and it refers to and  mentions  the Soldiers and Sailors Civil Relief Act!  The SSCRA of 1940 prohibited states from taxing Native American military members however the  DD 2058-2(specifically for Native Americans) was not in use or even an official form until July of 2002. The DD stands for department of defense a branch of the federal government the -2 refers to 2002 the year it was updated or a change was made.

The DD 2058-2(specifically for Native Americans) was not updated or implemented until July of 2002.