– Zuni Pueblo Tribe, the largest Native American population of any Congressional district in the country, this bill corrects a hardship on our Native American disabled veterans and their survivors contained in the Native American Housing and Self Determination Act (NAHASDA), administered through the Department of Housing and Urban Development (HUD).

It is well recognized that, historically, Native Americans have the highest record of service per capita when compared to other ethnic groups. The reasons behind this disproportionate contribution are complex and deeply rooted in traditional American Indian culture. In many respects, Native Americans are no different from others who volunteer for military service. They do, however, have distinctive cultural values which drive them to serve their country. One such value is their proud warrior tradition. 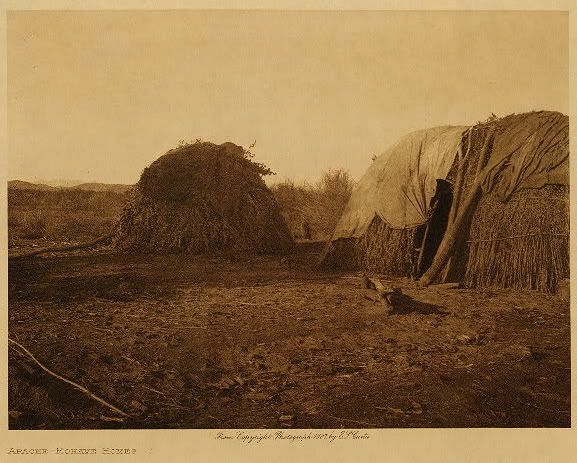 “The two programs authorized for Indian tribes under NAHASDA are the Indian Housing Block Grant (IHBG) which is a formula based grant program and Title VI Loan Guarantee which provides financing guarantees to Indian tribes for private market loans to develop affordable housing.”

According to the Veterans of Modern Warfare

Congress passed NAHASDA in 1996 to allow tribal communities to more easily access housing grants. The program provides support to families who make less than 80 percent of the median income of their area. While it has helped folks in Indian Country, an oversight has allowed Veterans disability and survivor benefits to count as income, causing some former service members to be made ineligible for much-needed housing assistance.

To make a long story short, disabled Native American veterans and their survivors were penalized in their eligibilty for housing support by counting their disability or survivors pensions as income in determining their eligibility for the housing grants. Put another way, having surrendered life or limb for Uncle Sam, these veterans and their families were less able to secure adequate housing than their fellows who had stayed at home. The patent injustice of this practice caused Rep. Kirkpatrick to work with the Navajo Housing Authority to write the bill she introduced which became H.R.3553, passing easily through the House and unanimously through the Senate.

Among her other legislative accomplishments, Rep. Kirkpatrick introduced H.R.2879 much of which became folded into S.B.1963,  Caregivers and Veterans Omnibus Health Services Act, promoted in the Senate by Sen. Jon Tester (D-MT), the IAVA and others,  and signed into law by President Obama on May 5, 2010 as P.L. 111-163. A principal benefit of this law in Indian Country is that it provides for Native American veterans, who often must travel long distances to receive VA health care, mileage reimbursement at the same 41.5 cents per mile that federal employees receive, as well as funding suicide prevention programs.

Since no good deeds ever go unpunished, Nate Silver rates Ms. Kirkpatrick, an unusually productive fresh(wo)man Representative, as having about a 15% chance of re-election. The tribes really, really need to GOTV.

I cannot report on veterans issues without once again beating my bodhran about Retroactive Stop Loss Pay. If you know any veteran or the survivor of a veteran who was “stop lossed”, that is, kept in the miltary beyond their enlistment expiration, they are owed $500 per month for every month they were stop lossed. But they must apply before December 3rd, it’s use it or lose it time. The linked website makes the whole process as simple as following a few links.

A special h/t to jimstaro for bringing the Indian Veterans Housing Act to dKos’ attention.