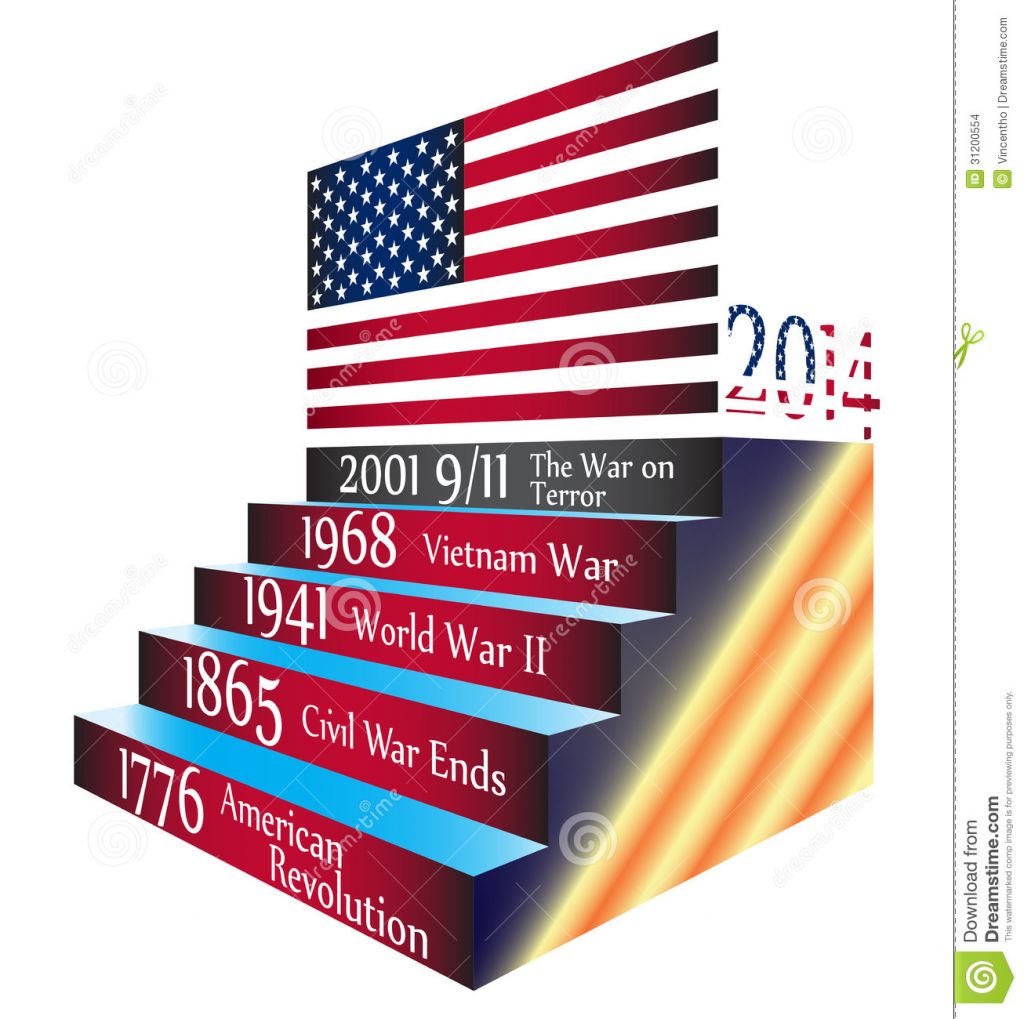 Briefly described below are a few of the American Indian events of 1917.

In the bureaucracy of American government, Indian affairs are administered by the Department of the Interior. The Commission of Indian Affairs, a political appointee, is directly responsible for administering the Indian Office (now called the Bureau of Indian Affairs).

Commissioner of Indian Affairs Cato Sells released the Declaration of Policy to speed up the assimilation of Indians and to terminate government support. The policy lifted restrictions on Indians whose blood quantum was less than 50 percent. According to Sells, this policy meant

“reduced appropriations by the Government and more self-respect and independence for the Indian. It means the ultimate absorption of the Indian race into the body politic of the Nation.”

In this Declaration, Sells noted:

“it is almost an axiom that an Indian who has a larger proportion of white blood than Indian partakes more of the characteristics of the former than of the latter.”

The new policies took “blood” into account in determining competency. According to historian Francis Paul Prucha, in his book American Indian Treaties: The History of a Political Anomaly:

“Sells’s program was disastrous for many Indians, who quickly lost or disposed of their individual lands as soon as they were declared competent and received patents in fee, but Sells seems not to have noticed.”

The Department of the Interior is also in charge of America’s national parks. Legislation was introduced in Congress to create the Grand Canyon National Park. The legislation made no mention of the Havasupai who inhabited the area and it was quite probable that the Secretary of the Interior was unaware that this Indian tribe lived in Cataract Canyon.

In the American bureaucracy, the United States Forest Service is a part of the Department of Agriculture. In Arizona, the Forest Service allowed non-Indian ranchers to use Pasture Wash, an area which had traditionally been used by the Havasupai. In his book IAm The Grand Canyon: The Story of the Havasupai People, Stephen Hirst reports:

“This was probably the most valuable single area of plateau land the Havasupai had on the top; it was the location of many handmade earthen dams and homes.”

Indian reservations often contain important natural resources, such as coal, oil, minerals, and timber. In 1917, Congress passed a coal lands act regarding coal on split estate allotted lands. It retained ownership of the coal while opening up the surface lands for agricultural use.

In New Mexico, Dr. Edgar Hewett, the Director of the School of American Research, commissioned Crescencio Martínez to produce 23 watercolor paints illustrating the summer and winter moieties of San Ildefonso Pueblo. These painting are considered to be the official beginning of the Modern School of Indian art.

In New York, the Museum of the American Indian obtained a pack of 52 Ojibwa-made birchbark playing cards.

In Idaho, an epidemic of measles struck the Shoshone and Bannock at the Fort Hall Reservation. While more children at the boarding school were infected than were those in the camps, the death rate from the disease was higher in the camps.

In Mississippi, a flu epidemic killed 20 percent of the Choctaw people.