In 1763, the Royal Proclamation by the English King drew a boundary line from Nova Scotia to Florida following the Appalachians which was intended to separate the Indians from the colonists. This action angered many English colonists and would later become one of the grievances which led to the War of Independence. Many colonists, feeling that they should be given access to the lands which had been won by defeating the French in the Seven Years’ War, loudly protested the proclamation.

In 1768, the British Crown rescinded the Proclamation of 1763 and gave control over Indian affairs back to the colonies. To open the lands to settlement by the British colonists, the British met with the tribes in treaty council to obtain title to the land.

In New York, the Oneida allowed the British to build Fort Stanwix in their territory. Archaeologist Robert Grumet, in his book Historic Contact: Indian People and Colonists in Today’s Northeastern United States in the Sixteenth Through Eighteenth Centuries, reports:

“That decision angered many younger Oneida people. More than a few resented the presence of such a post in their territory; others, working as laborers carrying goods along the portage between the Oswego and Mohawk Rivers, feared losing their jobs to settlers.”

In New York, the British called a large boundary conference at Fort Stanwix. More than 3,000 Indians attended. While most were Iroquois, also in attendance were the Chugnut, Conoy, Delaware, Minisink, Nanticoke, Shawnee, and Tutelo. The British conducted private nocturnal meetings with the most influential chiefs in an attempt to arrive at new boundaries. The Oneida were opposed to the proposed boundaries.

The League of Six Nations (Iroquois) accepted payment for southwestern New York, western Pennsylvania, and part of West Virginia. In the Treaty of Fort Stanwix with the British, the Iroquois gave up not only their own claims to lands south of the Ohio and Susquehanna Rivers, they also gave up the land claims of their dependent tribes, primarily the Mingo and the Shawnee, who were not present at the council. The chief negotiator for the Iroquois was Guyasuta.

Historian Colin Calloway, in his book The Shawnees and the War for America, reports:

“In effect, the Iroquois diverted pressure from their own homelands by ceding most of present-day Kentucky and West Virginia as well as parts of western Pennsylvania—territory the Shawnees hunted and claimed as their own.”

The new boundary, known as “The Line of Property,” extended a modest distance beyond New York’s settlements and then bulged westward across Pennsylvania and then down the Ohio River to the mouth of the Tennessee River. The Iroquois insisted that they retained the right to hunt in the ceded territory, but colonists were not allowed to hunt in Indian territory.

Historian Richard White, in his book The Middle Ground: Indians, Empires, and Republics in the Great Lakes Region, 1650-1815, writes:

“In the complexity of the motives of its negotiators and in the hidden agendas of its terms, the Treaty of Fort Stanwix stands as the most tangled agreement reached by Indians and whites in the eighteenth century.” 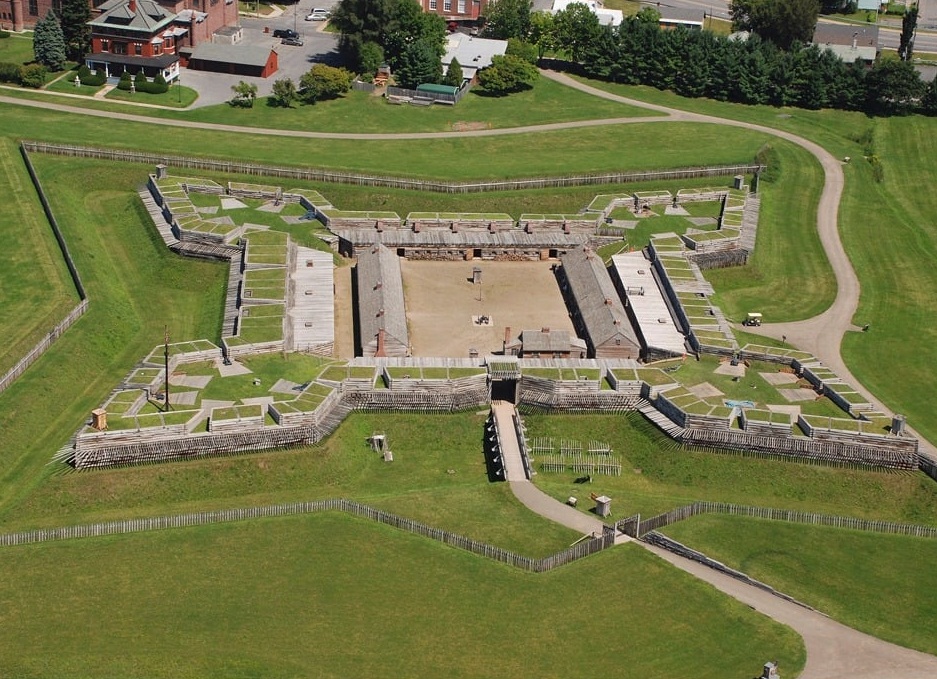 At Fort Stanwix, the Shawnee lost their most important hunting grounds—the country in Kentucky—as the new boundary line excluded them from their area. According to historian Randolph Downes, in his book Council Fires on the Upper Ohio: A Narrative of Indian Affairs in the Upper Ohio Valley until 1795:

“The country that had been the ancient home of the Shawnee now became the object of white hunters, settlers, and land speculators.”