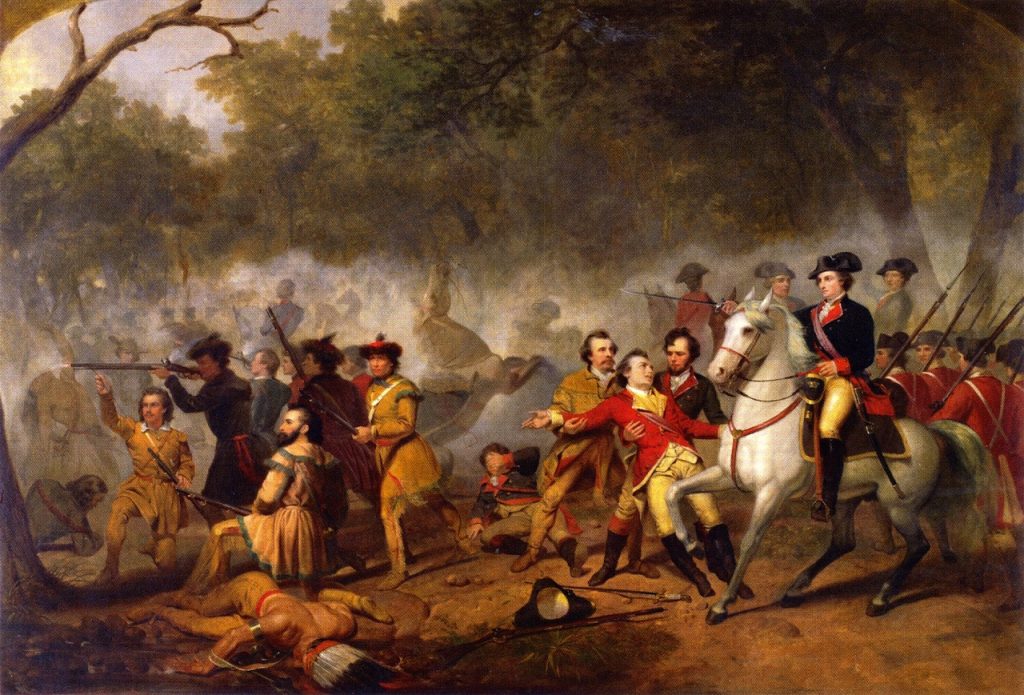 In 1719, the French were continuing their exploration of North America. Historian William Eccles, in his chapter in North American Exploration. Volume 2: A Continent Defined, explains:

“In the eighteenth century the French had four main aims in their thrust into the Far West: to discover new supplies of furs; to find new tribes to proselytize the faith of the Church of Rome, a motive that was considerably diminished as the century wore on; to penetrate and dominate the Spanish commercial empire by land; and to be the first to discover the inland sea that would lead to the Pacific.”

With regard to the Indian view of the French, William Eccles writes:

“To them the French appeared to be physically stunted, with repulsive hair on their faces and bodies. Worse still, the inability of most of the Frenchmen to speak any language of the Indians was a clear indication that they were mentally retarded. Their salted food was inedible, and many of their customs were utterly barbaric.”

Some of the French efforts at exploration in 1719 are briefly described below.

Jean-Baptist Bénard, sieur de la Harpe was commissioned by the Company of the Indies to explore the Red River in Oklahoma and Texas and to obtain information about the Indians of the region. He made contact with the Caddo, Nasoni, Natsoo, Natchitoches, Nanatsoho, and Yatasi.

The French explorers, led by Indian guides, encountered an Osage war party. Their Indian guides prepared to flee, but the French made contact with the Osage, resulting in the sharing of the pipe. La Harpe records of the Osage:

“Although they are friends of the French this nation is treacherous, and it is good to be on one’s guard.”

In Arkansas, the Caddo presented French official Jean-Baptist Bénard, sieur de la Harpe with a Padouca (Plains Apache) boy slave. The Caddo explained to de la Harpe that they were unable to give him more slaves because they had eaten all of their other Padouca captives.

La Harpe learned that two of the Plains Apache groups, Padouca and Cancy, were obtaining horses from the Spanish and trading them to other Southern Plains tribes as well as to the Arikara on the Northern Plains.

In Oklahoma, La Harpe encountered a Tawakoni (Wichita) settlement. La Harpe presented the chief with muskets, powder, balls, and cloth. The chief presented La Harpe with an eagle headdress. The French participated in a Calumet (Pipe) Ceremony with the Tawakoni and exchanged vows of alliance. Over the next several days, an estimated 7,000 people came to see the French strangers. While the French were in the village, some Chickasaw came into trade with the Tawakoni.

In Missouri, the French explorer Claude-Charles Dutisné (also spelled Du Tisné) found a large Osage village. He reported that it had more than 100 lodges and some 200 warriors. The lodges were 30-50 feet in length and 15-20 feet wide.

In Kansas, the French explorer Claude-Charles Dutisné encountered a Taovaya (Wichita) village of 130 grass houses and a population of 1,000-1,250. The Indians reluctantly provided the French with two horses and a mule with a Spanish brand.

In Texas, some French explorers are marooned in Texas near Galveston Bay. They lived for over a year with the Karankawa of the area. The Indians exploited the coastal resources in the summer and then hunted in the winter. On the coast the Indians traveled in dugout canoes, but they used horses to travel inland for hunting.

Reservations and Tribes a Century Ago, 1919