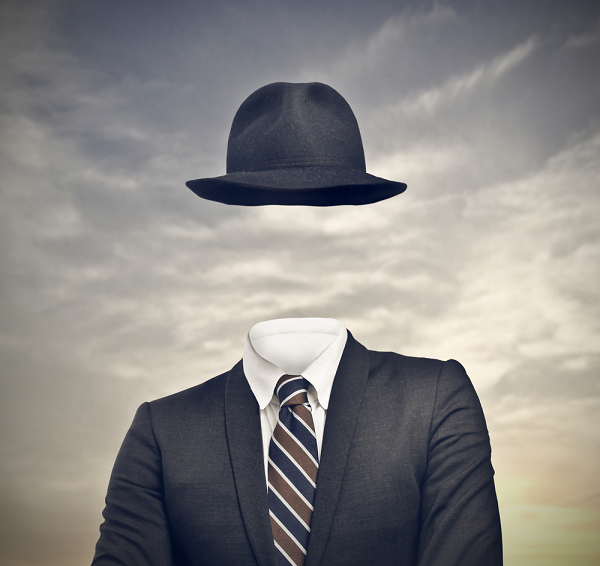 I was born in Hampton, Virginia. I lived in Newport News, Virginia until the age of seven. My story starts as a young child with horrible night terrors. My dreams have always played a large role in my life. I remember playing long hours then laying down on my couch and just going into a deep meditation. I remember it clearly. Everything was black, except for lines of color, mostly greens and pink swirling. I remember at the age of four going into one of these deep trances and trying to “remember who I am”. Trying to remember..life before my birth.

Aside from that, I remember the night terrors. Dark, evil dreams that to this day disturb me. My Mother tried everything. Painting a cat on my bed to “watch over me”. When that failed they purchased a new bed. Finally, my Grandfather told my Mom that she should make a dream catcher with me. You see, my Grandfather was part Cherokee and French. Except, he tried to hold on to as much Cherokee culture as he can.

The dream catcher was the only thing that worked. I remember one dream in particular. I was standing in a dark catacomb. Terrified. Then a monk entered the doorway and told me “remember you are asleep”. I was age four. Ever since then, I have been able to lucid dream. I believe that “monk” was my spirit guide.

I also believe that the location of my birth and early childhood was no coincidence. Growing up there. Jamestown and the surrounding cities on the James River. I remember learning about it and going on field trips in school. I wore my moccasins that my family got while visiting Oklahoma. (I got to feed a black bear in a cage, I remember loving on him and feeling sad that he was pinned up. I remember looking into his eyes and my Mothers fear to let me close. I had no fear though.)

My entire life people have caught me speaking to animals, mostly my cats, and they tell me “Becky, it’s JUST a cat”. I’ve always been angered about that. How people look at non-human beings as if they are things and not sacred life forms. I look into the eyes of an animal, and I see a being that is on a higher plane than we are.

This post is really jumbled. But there are so many things that have always circled my mind. Our mandalas and art depicting the Trail of Tears hangs in my families den….yet….they’ve become nothing but decoration. Many nights, when everyone is asleep, I go into the den and look at the mandalas and art. I think what they mean. I think about my Grandfather. His gift with plants. And his silent but obvious clinging to that side of our ancestry.

I have looked up my ancestry on my Fathers side. Apparently, Norweigan Vikings that settled in England. One of my ancestors, William Jarrett, was the man who helped John Smith with the plans on how to revive the Jamestown colony. Except, he was a pirate. So no credit went to my family lol. Except when they took land in Virginia and named it “Jarratt Virginia”.

My Father says that he has no Native American blood. I don’t think that is correct. Reading the stories of our ancestors, they were highly involved in the first settlements of Virginia. It would be nearly impossible if they did not mix with Powhatan. However, it’s highly probable that they did but it is forgotten as most Native American heritage, culture and identity have been forgotten.

Except that it lingers in the DNA of many people who have found themselves connected to the land, the plants, the animals and a great mystery that lingers within them, even from a very early age.