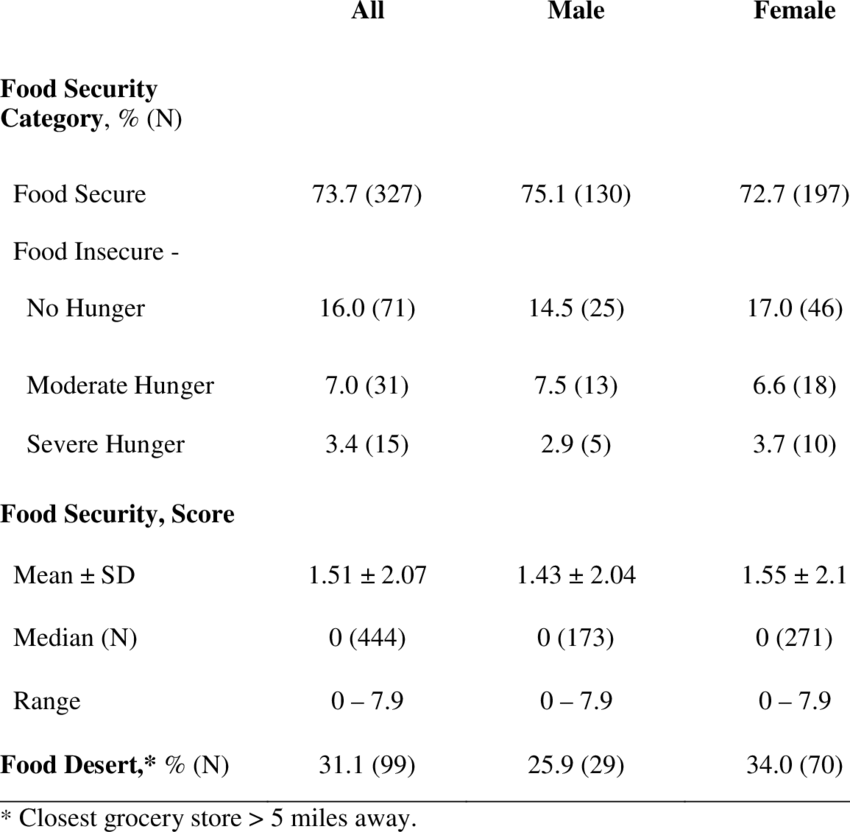 The Northern Plains include what is now North and South Dakota, Eastern Montana, northeastern Wyoming, and the Canadian provinces of Alberta and Saskatchewan. In general, the Indian nations of the northern Plains can be divided into two major groups: (1) the buffalo hunters and (2) the agricultural nations along the Missouri River in the Dakotas.

In traditional Northern Plains Indian life, men and women often had different roles. Most frequently, the men took on the roles of hunters and warriors, while the women were involved with gathering plants and with the home. In the agricultural tribes, the women worked the fields and therefore they owned the crops, the fields, agricultural implements, and the lodges.

While there was division of labor by gender, this was not a rigid division. It was not uncommon for women to be warriors. Among the Indians of the Northern Plains, the role of warrior was an alternative which was open to women. According to anthropologist John Ewers, in article in Skeletal Biology in the Great Plains: Migration, Warfare, Health, and Subsistence:

“There is ample evidence that a number of women of many tribes joined raiding parties and took active parts in them.”

“What is known of these woman warriors does not suggest that they were sexual deviants.”

With regard to the Cheyenne, George Bird Grinnell, in his book The Cheyenne Indians: Their History and Lifeways, reports:

“While it was not common for women to go on the warpath with men, yet they did so sometimes, and often showed quite as much courage and were quite as efficient as the men they accompanied.”

Most of the Plains Indian nations also recognized a third sex, generally referred to as a Two-Spirit or, in the older literature, a berdache. There were some boys who preferred the company of girls and who eventually dressed as girls. Among the Crow, at about the age of 10-12 a young boy might take on female clothing and female work. The male Two-Spirit was accepted as a third sex and might “marry” a man. Edwin Thompson Denig , writing in his 1856 book Of the Crow Nation, says:

“He is not to be distinguished in any way from the women.”

Among the Blackfoot, the behavior of the Two-Spirit was attributed to being inhabited by spiritual forces. The Two-Spirits were in great demand as wives because of their physical strength and their artistic abilities.

Writing about the Sioux, historian William Nester, in his book The Arikara War: The First Plains Indian War, 1823, says:

“Homosexual men were allowed to don female dress and live at the camp’s edge.”

He goes on to say that they

“believed that the dual nature of the transvestite (winkte) gave him great spiritual power, and they both respected and feared him for it.”

The Two-Spirits also had important ceremonial roles. According to anthropologists Wendell H. Oswalt and Sharlotte Neely, in their book This Land Was Theirs: A Study of Native Americans:

“in the Sun Dance certain rituals could be performed only by a berdache.”

With regard to the Hidatsa, ethnologist Alfred Bowers, in his book Hidatsa Social and Ceremonial Organization, reports:

“Since the berdaches were viewed as mystic possessors of unique ritual instructions secured directly from the mysterious Holy Woman, they were treated as a special class of religious leaders” and “The berdaches comprised the most active ceremonial class in the village.”

Among many of the Plains tribes, the Two-Spirit was felt to have strong curing powers. Among the Cheyenne, for example, war parties often included a Two-Spirit whose job was to care for the wounded. In addition, the spiritual powers of the Two-Spirits were felt to bring good luck. According to anthropologist Walter Williams, in his book The Spirit and the Flesh: Sexual Diversity in American Indian Culture:

“Their presence on war parties was also desired because of their special spiritual powers.”

Large war parties were seldom without a Two-Spirit.

While much of the literature about the role of the Two-Spirit or berdache in Northern Plains cultures focuses on men, there were also many instances of women who wore men’s clothing and took men’s roles. Some of these women married other women, some were warriors, and some were chiefs. Among the Blackfoot, women who took on the aggressive roles of men were referred to as “manly hearted women.” They would usually begin to take on these roles as teenagers when they would join war parties. They would wear male dress, marry women, and often obtain leadership positions as warriors and/or spiritual leaders.

Pomo Baskets in the Maryhill Museums