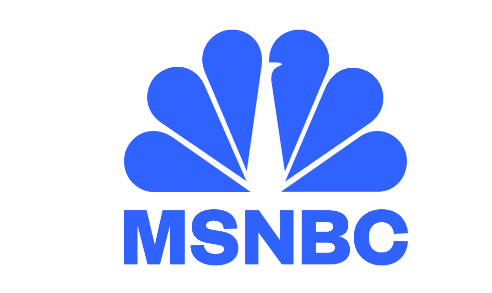 At approximately 10:12 p.m. last Tuesday MSNBC covered Native American issues after the presidential debate. “It’s high time we started covering these critical concerns affecting American Indians that are in our own back yard at least as much as we cover what happens across the ocean in other countries,” one MSNBC commentator said. I couldn’t believe my ears as to what they said next.

“The next president should heed the Declaration on the Rights of Indigenous Peoples,” one commentator strongly suggested.

“Yes, because the United States voted against the declaration, whilst 143 nations voted in favour and eleven abstained,” the other commentator agreed and confirmed.

My mouth hung wide open now, but what he said next made me jump to my feet.

“Indigenous People have been labeled “savages” and considered to be satanic, all which boils down to dehumanization; consequently, excuses for land encroachment and land theft.”

I started yelling “Yes! Yes! Yes!” at the top of my lungs; I just couldn’t help myself.

He continued, “The next president heeding the Declaration would help change all of that.”

I then felt a strong tug on my shoulder. My wife was staring at me, “The television service was interrupted at 10:12 for some reason, what were you dreaming about?”

The adulation left me as I realized I had only been dreaming and I responded, “Nothing honey, let’s go to bed.”

Now that the dream is over, here’s the draft that didn’t pass.

Indigenous peoples have the collective and individual right not to be subjected to ethnocide and cultural genocide, including prevention of and redress for:

(a) Any action which has the aim or effect of depriving them of their integrity as distinct peoples, or of their cultural values or ethnic identities;

(b) Any action which has the aim or effect of dispossessing them of their lands, territories or resources;

(c) Any form of population transfer which has the aim or effect of violating or undermining any of their rights;

(d) Any form of assimilation or integration by other cultures or ways of life imposed on them by legislative, administrative or other measures;

(e) Any form of propaganda directed against them.

And here’s some information leading up to the draft that passed in 143 nations.

Finally, the version that passed in 143 nations can be downloaded at the link at the bottom of this page.