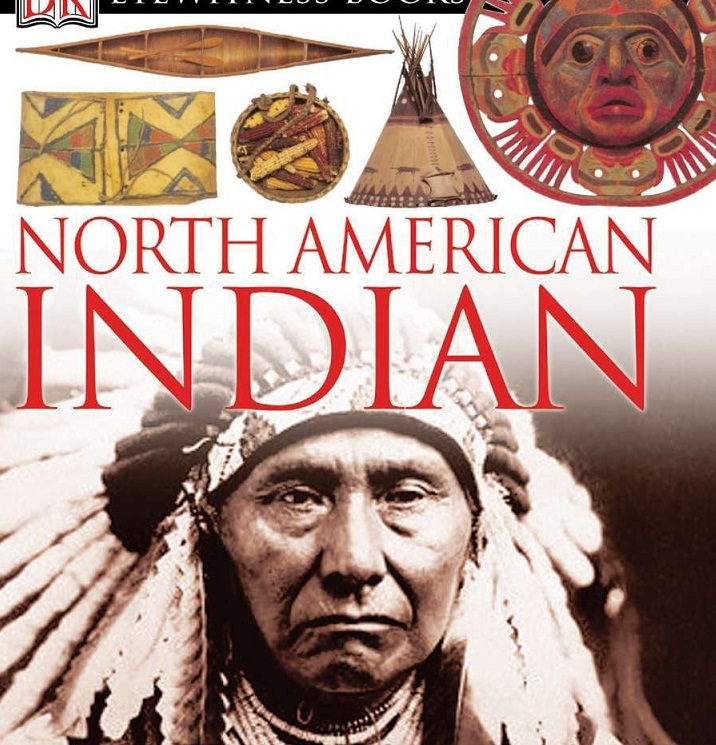 During the first two decades of the twentieth century, several American Indian writers published books about American Indians. Briefly described below are some of these authors and their books.

One of the most prolific writers during this period was Dr. Charles A. Eastman (1858-1939) who was born on the Santee Dakota Reservation in Minnesota. A graduate of Boston University, he was an Indian Agency physician and worked at both the Pine Ridge Reservation and the Crow Creek Reservation in South Dakota.

In 1902, his first book, Indian Boyhood, was published by Little, Brown and Company in Boston. This was the first of his ten books.

The Soul of the Indian was published in 1911. He writes:

“I have attempted to paint the religious life of the typical American Indian as it was before he knew the white man. I have long wished to do this, because I cannot find that it has ever been seriously, adequately, and sincerely done. The religion of the Indian is the last thing about him that the man of another race will ever understand.”

Eastman, who was a Christian, writes of the missionaries:

“The first missionaries, good men imbued with the narrowness of their age, branded us as pagans and devil-worshippers, and demanded of us that we abjure our false gods before bowing the knee at their sacred altar.”

In 1915, he published The Indian Today. Eastman writes:

“It is the aim of this book to set forth the present status and outlook of the North American Indians.”

In a chapter entitled “The Indian in College and the Professions,” he writes about Carlos Montezuma, a Yavapai-Apache physician whose practice was in Chicago:

“He stands uncompromisingly for the total abolition of the reservation systems and the Indian Bureau, holding that the red man must be allowed to work out his own salvation.”

His 1918 book Indian Heroes and Great Chieftains presented the stories of 15 Indian leaders. Eastman explains the purpose of the book:

“I should like to present some of the greatest chiefs of modern times in the light of the native character and ideals, believing that the American people will gladly do them tardy justice.”

He also explains the concept of the “chief”:

“It is a singular fact that many of the ‘chiefs’, well known as such to the American public, were not chiefs at all according to the accepted usages of their tribesmen. Their prominence was simply the result of an abnormal situation, in which representative of the United States Government made use of them for a definite purpose.”

Omaha writer Francis LaFlesche (1857-1932) was one of the first Native American ethnographers. In his biography in Notable Native Americans, John Little writes:

“Francis La Flesche was one of the first Native Americans to have a noteworthy career as a research scholar and writer of scholarly books. This achievement was all the more remarkable in view of the fact that he had only a few years of primary and secondary education at an Indian mission school, followed many years later by academic training in law while working as a clerk for the federal government in Washington, D.C.”

In 1900, Francis La Flesche published The Middle Five: Indian Schoolboys of the Omaha Tribe, which presented a nostalgic portrait of student experiences at the Presbyterian mission school on the Omaha Reservation.

Yankton Sioux writer Gertrude Bonnin (1876-1938) was a writer, musician and activist. She wrote under the name Zitkala-Sa (Red Bird). In 1901, she published a collection of short stories entitled Old Indian Legends.

Sam Blowsnake (Crashing Thunder) wrote down the story of his life and his conversion to the Native American Church which uses peyote as a sacrament. His autobiography was written in a Ho-Chunk (Winnebago) syllabary developed by an unidentified Ho-Chunk man who had watched the Meskwaki (Fox) write in their own language. A syllabary is a transcription of sound combinations.

His biography was first published in 1913 as The Autobiography of a Winnebago Indian. It was translated into English by Oliver La Mere.

Arthur Caswell Parker (1881-1955) was born on the Cattaraugus Indian Reservation of the Seneca Nation of Indians. There were many dimensions to Parker’s life: he was an archaeologist and was active in influencing American archaeology; he was a museum curator who brought about a revolution in the way in which museums organized their displays; he was a Mason and achieved the highest honors of that organization; he was active in pan-Indian organizations and worked towards the assimilation of Indians into American life; he was the author of children’s books which were based on Indian lore and Indian characters; he was the author of books on Iroquois history and folklore; he was a magazine editor.

In 1916, he published The Constitution of the Five Nations which included a series of documents describing Deganawida and Hiawatha and the founding of the Iroquois Confederacy. Parker argues that the Iroquois governmental system is “the greatest ever devised by barbaric man on any continent.”

In 1916, Lucy Thompson (1856-1932), also known as Che-na-wah Weitch-ah-wah, a Klamath/Yurok from California, self-published To the American Indian: Reminiscences of a Yurok Woman. In this book she argued that she was in a better position than any other person to tell the true facts of the religion of her people. The book was intended to preserve the stories of her people. In 1992, the book received the American Book Award.