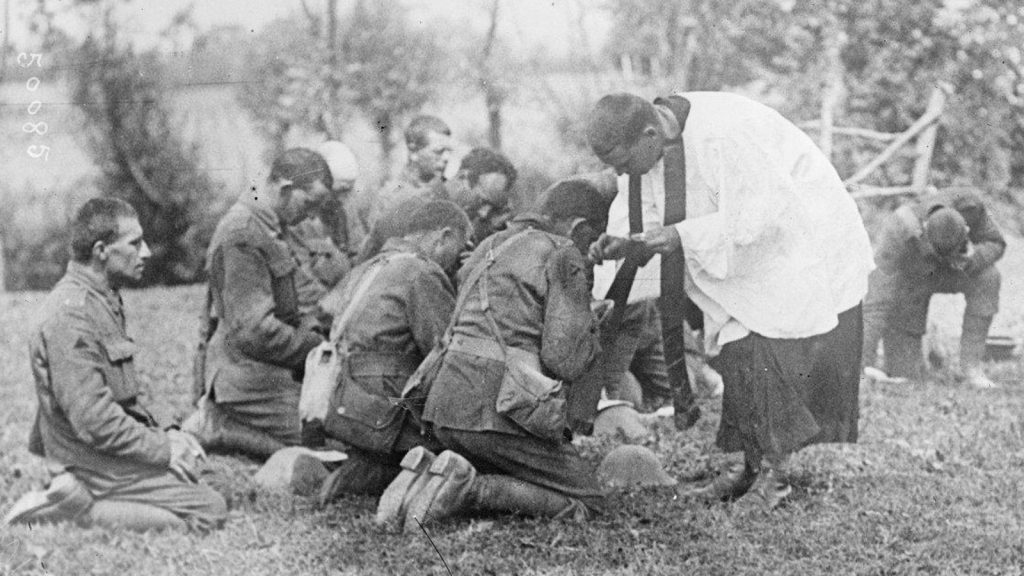 During the first part of the twentieth century, one of the primary concerns of the United States government, as well as state and local governments, was the suppression and eradication of American Indian religions. As a Christian nation, a fact expressed in a number of court cases, one of the goals of the federal policies regarding American Indians was their conversion to Christianity. It was the feeling at that time that traditional Indian religions and their ceremonies stood in the way of “civilizing” Indian people.

By 1918, one of the concerns was the Native American Church, a pan-Indian religious movement which had emerged in the late nineteenth century. While this religious movement incorporated many Christian concepts and blended them with traditional American Indian spiritual values, the sacrament used in the church’s rituals was, and still is, peyote.

In his book Peyote Vs. the State: Religious Freedom on Trial, Garrett Epps writes:

“Peyote religion is one of the most important and distinctive religious traditions to emerge from the New World, but it is also one of the most obscure and least understood.”

“In fact, white Americans have often been unable to grasp that Native religion is religion at all. Because there are no Bibles, no creeds, no sanctuaries, no hierarchies, it is much easier to regard Native beliefs as a matter of superstition and custom, devoid of any ‘real’ religious content.”

In 1918, a bill was introduced in Congress which would outlaw the use of peyote by Indians. Ethnologists James Mooney, Francis La Flesche (Omaha), and Truman Michelson defended the use of peyote. Peyote leaders from the Arapaho, Cheyenne, Comanche, Osage, and Omaha tribes testified in favor of peyote. Testimony against peyote was heard from the Indian Rights Association, the Society of American Indians, the National Women’s Christian Temperance Union, the National Congress of Mothers and Parent-Teachers Associations, the Bureau of Catholic Missions, the Anti-Saloon League of America, the Carlisle Indian School, and the Bureau of Indian Affairs. According to anthropologist Omer Stewart, in his chapter in the Handbook of North American Indians:

“Those testifying for the legislation at the instigation of the Bureau of Indian Affairs accused the ethnologists of encouraging Indians to maintain old, heathenish, unhealthy, uncivilized customs so the scientists could write books, take pictures, and thus exploit the Indians with cheap publicity while doing nothing to help them become civilized.”

In his testimony before Congress, Francis La Flesche, introduced as “Bureau of American Ethnology, an Omaha Indian,” said (statement reprinted in Talking Back to Civilization: Indian Voices from the Progressive Era):

“I am thoroughly convinced that these Indians are worshipping God in their own simple way, and if their religion is interfered with by the Government or anybody else, and it is suppressed, the consequences will be very grave.”

In the testimony of Osage Chief Fred Lookout, the following exchange took place:

The bill was passed by the House, but was rejected by the Senate. However, non-Indians continued to work to eradicate the religion.

The Native American Church was incorporated in preparation to defend their religion. Leaders from the religious movement met in El Reno, Oklahoma and elected Frank Eagle (Ponca) as president.

In Oklahoma, ethnologist James Mooney was ordered to leave the Kiowa reservation by the Bureau of Indian Affairs because of his study of the Native American Church. Mooney inspired the wrath of many missionaries because he did not condemn the use of peyote and had helped Indians to obtain a state charter for their new church.