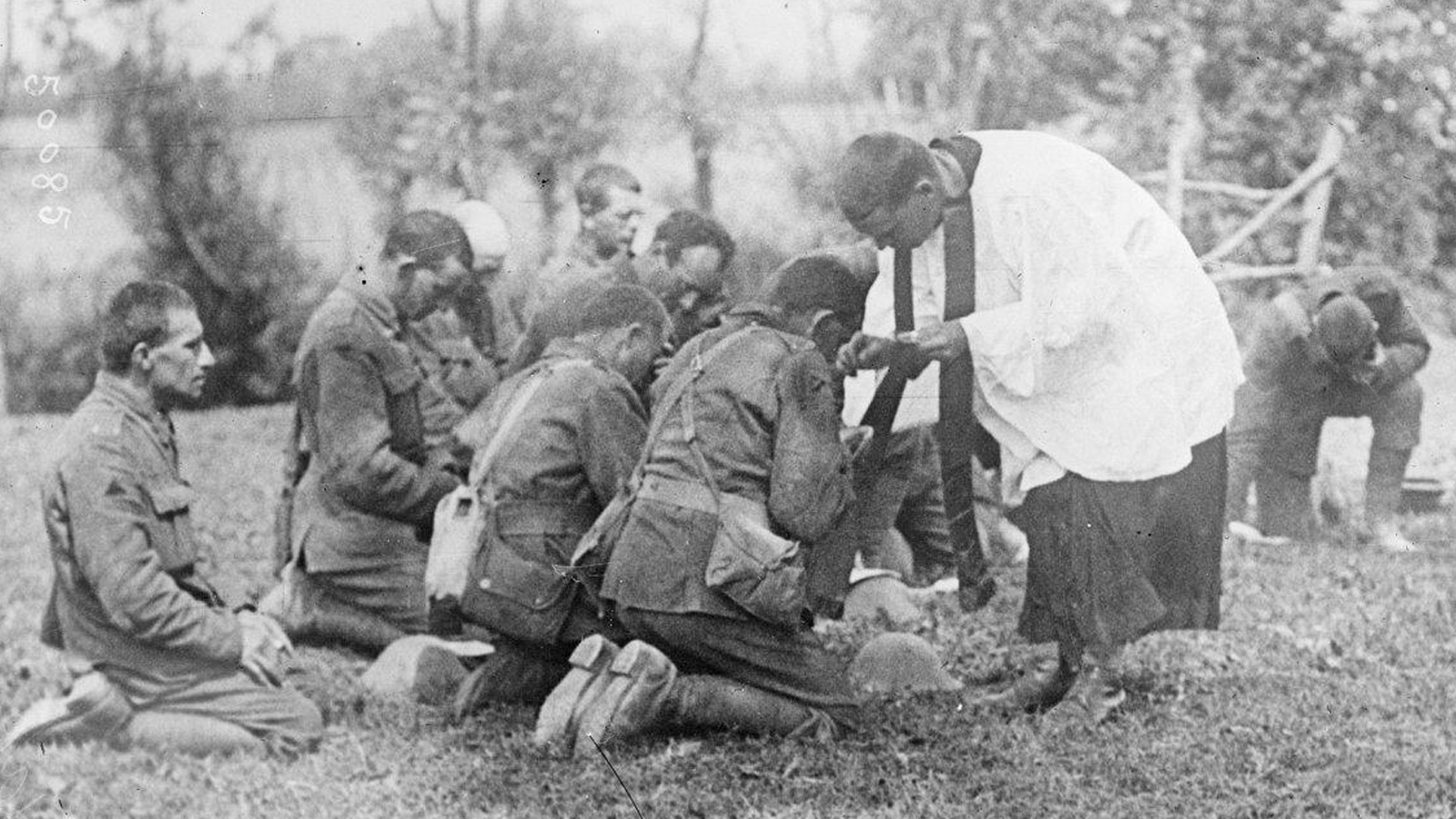 In 1884, the United States government formally outlawed all Indian religions. Part of the rationale behind the banning of Indian religions was the concern expressed by Indian agents, Christian missionaries, and the Christian philanthropists of the Lake Mohonk Conference regarding the American Indian practice of giving away their material possessions. Many non-Indians were scandalized by the Indian practice of the give-away. For Indians to become civilized, they argued, Indians needed to understand the importance of private property.

In the 1880s, the Commissioner of Indian Affairs, Henry Teller, reported on the need to eliminate Indian feasts, dances, and ceremonies:

While Indian religions, including the practice of giving away goods, remained illegal for half a century, the practice of the give-away continued and is still an important part of Indian life today.

Today’s Indians do give-aways for many different reasons. I recently attended a give-away related to a naming ceremony. In many traditional cultures, an individual may acquire a number of different names during the course of their life. In Native American cultures names are given to reflect deeds and accomplishments as well as spiritual characteristics. Often a spiritual name may help inspire the person to live up to the characteristics of the name.

The naming ceremony involves three basic activities. First, a respected elder or ceremonial leader will bestow the new name. This is often done in conjunction with a sweat lodge ceremony or a medicine circle ceremony. The new name may describe spiritual characteristics which the elder sees in the person being named. The named individual then will do a give-away and a feed. The give-away symbolizes the acceptance of the name. The individual accepting the name does not speak publicly at the give-away. Instead, someone is selected to speak for that individual. People are called forward to receive a gift from the person accepting the name. The receivers take the gift and shake hands with the giver. In doing this, they serve witness to the fact that the individual has formally accepted the name.

The feed is not a potluck. The person accepting the name must provide food to all those who received the gifts. The sharing of food is an important part of Native American spirituality.

There are many other occasions for give-aways. When a young person graduates from high school or college, or comes home safe after serving in the military, the family will often host a give-away. It is not uncommon for public events, such as powwows, to include give-aways. In Native cultures, the graduates and their families give gifts rather than receive them. The give-away functions as a public recognition of the individual’s new status and/or their thanks for the blessings they have received.